Schools are normally pretty quiet during the summer months, but there will be a great deal of noise and activity this year as the Catholic school board works toward completing more than $ 15.9 million in capital projects.

The ambitious list of projects was presented to trustees by Peterborough, Victoria, Northumberland and Clarington Catholic District School Board facilities services manager Richard Driscoll during a recent committee of the whole meeting.

$ 5,464,198 for a new classroom addition at St. Joseph Catholic Elementary School in Douro

• 850,000 to replace the roof and install an elevator at St. Mary Catholic Elementary School in Lindsay

The school board is also spending $ 500,000 to replace windows at the Catholic Education Center in Peterborough.

Funds to cover the cost of this work will come from a variety of sources including:

• Facility School Renewal funding, annually allocated through Grants for Student Needs. This is an enveloped amount and any funds not spent in a particular fiscal year will carry forward to the next fiscal year.

• School Condition Improvement (SCI) funding, annually allocated through GSN. This an enveloped amount and any funds not spent in a particular fiscal year will carry forward to the next fiscal year.

• COVID Resilience Infrastructure Stream (CVRIS) funding, one-time allocation flowing from the federal and provincial governments on a series of projects supporting health and safety measures related to COVID. Any funds not spent will be recovered by the government.

Driscoll said it is hoped to have the majority of the work done while students are on summer break but crews will do their best to minimize disruptions should projects continue into the new school year.

What inspectors found when they visited William Allitt School

No student, school approved to use, accept 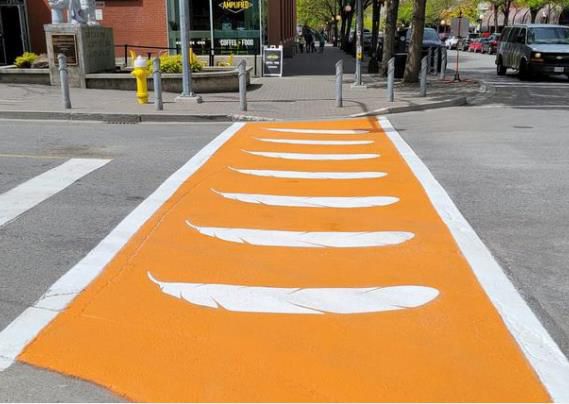