SYDNEY – A Cape Breton mother and her three daughters were taken away Thursday from the Sydney Justice Center in handcuffs and leg shackles after being sentenced to federal prison terms.

The four were convicted in February on 10 counts of fraud and 10 counts of filing false GST claims. Ten other offences were stayed.

For Georgette Young, 50, of North Sydney, who was deemed to be the ringleader in the fraud scheme, the fine imposed sentences to $ 1,997,601.

“This was a large-scale organized criminal fraud committed on the Canadian public,” said Gogan, in passing sentence.

She said the offenders made a mockery of the Canadian tax system that is dependent on the integrity of its citizens.

The fines were imposed as recommended by federal prosecutors Mark Donohoe and Constantin Draghici-Vasilescu and the jail terms were also within the range suggested by the Crown.

The accused represented themselves during their 24-day trial and exhibited no reaction to the imposition of the sentence.

The offences occurred between January 2011 and July 2015.

Evidence from the trial indicated that some of the 10 family-run companies had no bank accounts or only opened an account when it was learned their requests for refunds were being reviewed by the Canada Revenue Agency.

A CRA audit found no evidence of contracts with suppliers or customers lists and there were no employees or manufacturing facility. The companies operated by the family reportedly sold a range of items including wigs, salad dressings, children’s clothing, and cookbooks.

In submitting bogus receipts for GST rebates, the family told CRA auditors that all transactions were completed in cash but there was no documentation to support the volume of business being conducted. There were no electronic records. Young was shown to be the bookkeeper for all the family-run enterprises.

“In the mountains of financial evidence offered to this court for consideration, it is difficult to identify any real transaction or authentic business activity,” said Gogan, in her verdict decision.

In his presentation to the court, Donohoe said the scheme started out with only small amounts being claimed for a refund but soon mushroomed as the family doubled down and became claiming higher amounts.

One of the family businesses submitted a refund for $ 440,000 for more than $ 3 million in food sales over four months.

“This was complete fabrication and they all knew what was going on,” Donohoe said.

Sentencing was scheduled in May but adjourned until Wednesday to allow the offenders more time to prepare their sentencing submissions.

They arrived in court Wednesday requesting yet another adjournment to secure medical records from the 1990s. Young told the court that she and her family are suffering from post-traumatic stress disorder after witnessing domestic abuse while growing up.

Further, claimed Young, medication that she has been taking for years can result in causing a psychosis which would impact her thinking.

Gogan noted the family had since February to acquire such information and there was no mention of PTSD in any of the four pre-sentence reports. Each offender reported experiencing no mental health issues in the reports.

Young even complained of having printer problems which were further delaying the reproduction of medical reports.

When Gogan asked how long a break the family needed, Young responded she didn’t know.

Donohoe said the Crown was opposed to any adjournment and that the family was simply grasping at straws to delay the inevitable.

Gogan denied the bid for an adjournment.

During the period covering the offences, the accused filed false GST returns claiming a combined refund of $ 20,628,805. Of that amount, the CRA paid $ 275,960 in refunds and allocated an additional $ 81,399 as a credit to other amounts owing to the agency, meaning the family and their companies were paid $ 357,359.

“Young was the conductor of the orchestra but her mother and siblings played along. She was without question the manager of the operation, controlling the mixing and mingling of the related companies as necessary to accomplish the end goal, ”said the judge, in her verdict decision.

“In the mountains of financial evidence offered to this court for consideration, it is difficult to identify any real transaction or authentic business activity,” said Gogan, in her verdict decision.

In his presentation to the court, Donohoe said the family would submit receipts from both actual and fictitious companies that allegedly purchased a variety of products. Representatives of some of those companies tested to have never placed an order with any of the family’s stable of companies. One representative testified he would never order large volumes of salad dressing because he makes his own in-house.

Young had previously stated the family does plan to appeal the verdict.

Donohue said so long as the offenders are making an effort to pay down their fines, the Crown will not impose other restrictions but if no effort is being made or shown, there are other measures that could be implemented.

Michael Eavis warms the stage for Bastille with a covers set 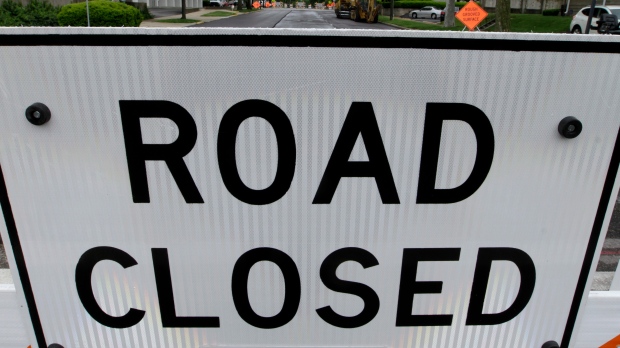 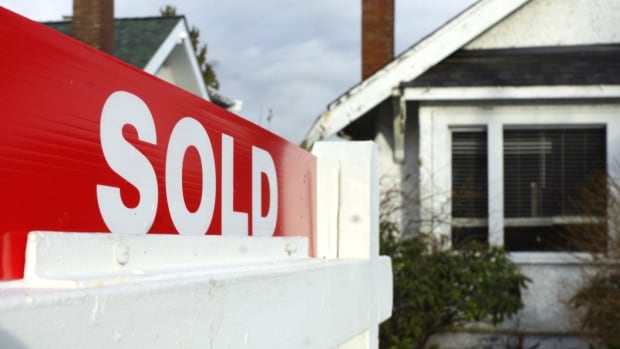 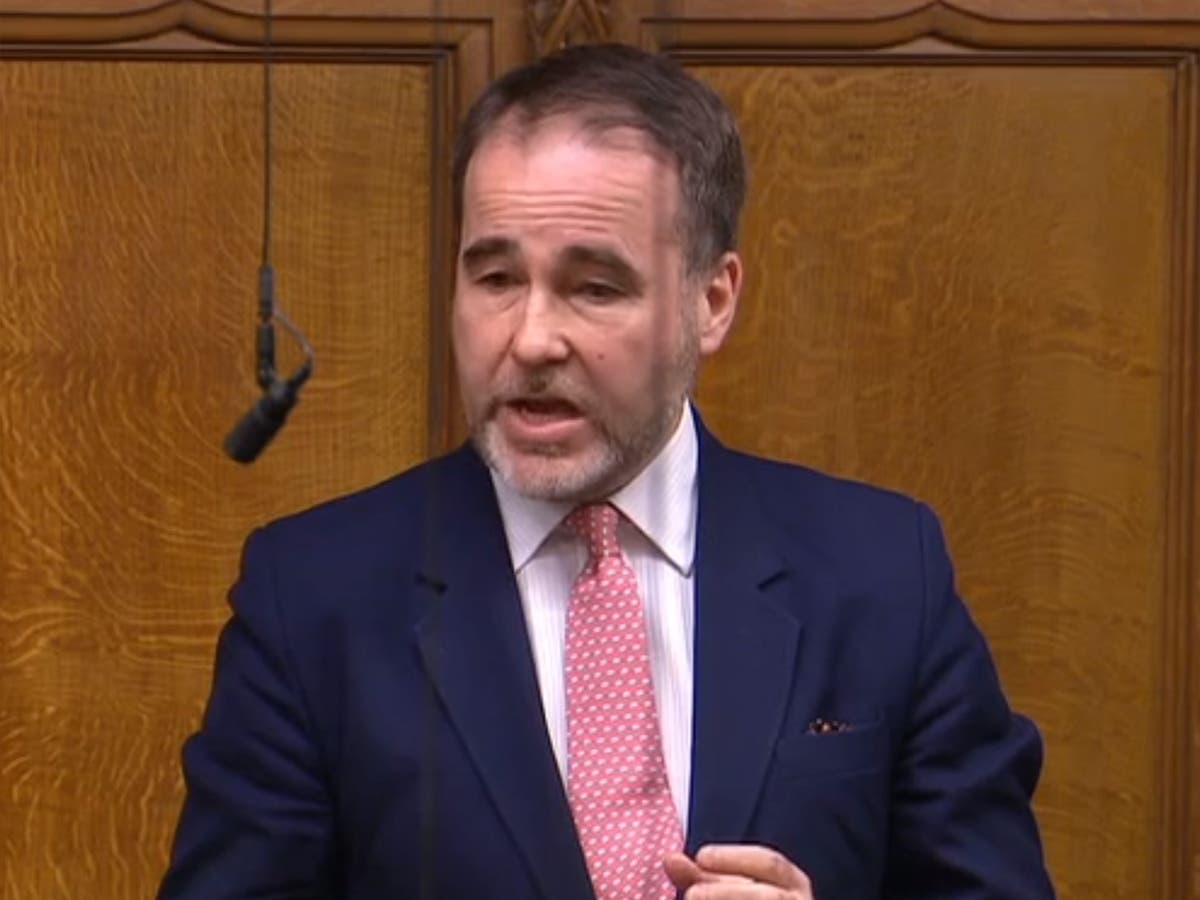