Alberta’s job growth fell flat in July with the province adding only 300 net new positions, according to Statistics Canada.

Its latest monthly labor survey shows a jump in full-time jobs was offset by the loss of 14,700 part-time positions across the province.

The change was enough to push the provincial unemployment rate below the national mark for the first time since 2015, dipping to 4.8 percent. Calgary saw its rate fall to 5.0 per cent, from 5.5, while Edmonton dropped almost a full percentage point to 5.1 per cent.

“An additional 15,000 full-time jobs is positive news. Both Edmonton and Calgary had strong months, with Edmonton seeing more than 3,000 new jobs and Calgary seeing more than 12,000,” Alberta Jobs Minister Doug Schweitzer said in a statement. Schweitzer, who previously said he would not seek re-election, announced late Friday that he had resigned from the cabinet and will leave the UCP caucus at the end of August.

“I am confident that our work to diversify and strengthen our economy will continue to provide more opportunities for more Albertans in the months ahead,” he said.

The Opposition NDP said the government needs to do more to boost consumer confidence as inflationary pressures mount.

“Families are struggling to keep food on the table, a roof overhead, and cover their monthly bills,” finance critic Shannon Phillips said Friday in response to a Conference Board of Canada report that showed consumer confidence fell by almost 14 points in July, following a 20-point drop in June.

It found less than 10 percent of Albertans feel confident about their future finances.

“This UCP government is making a bad situation worse by piling even more monthly expenses onto Albertans,” Phillips said.

“More income taxes, more property taxes, more tuition fees, more interest on student debt, more for utilities and more for car insurance. These are all things that are within the control of the provincial government and the UCP has chosen to make them more expensive.”

Inflation rose to 8.4 percent in Alberta in June, led by the cost of fuel and utilities.

“There are many reasons to be optimistic about Alberta’s economy,” Nixon said in a statement, citing the province’s unemployment rate, population growth and economic forecasts.

Nationally, the economy lost 31,000 jobs in July, marking the second consecutive month of job losses, according to StatsCan, as the national unemployment rate remained unchanged at a historic low of 4.9 percent.

Its survey reflects market conditions from July 10 to 16.

Canada’s labor market remains exceptionally tight, with over one million job vacancies across the country. The unemployment rate is the lowest on record with comparable data going back to 1976.

Statistics Canada says despite the labor shortage, there is no evidence of a rise in the proportion of people leaving or switching jobs.

With files from The Canadian Press

Sign up to receive daily headline news from the Calgary Herald, a division of Postmedia Network Inc.

The next issue of Calgary Herald Headline News will soon be in your inbox.

Gang of Youths cover Travis' 'Why Does It Always Rain on Me?' 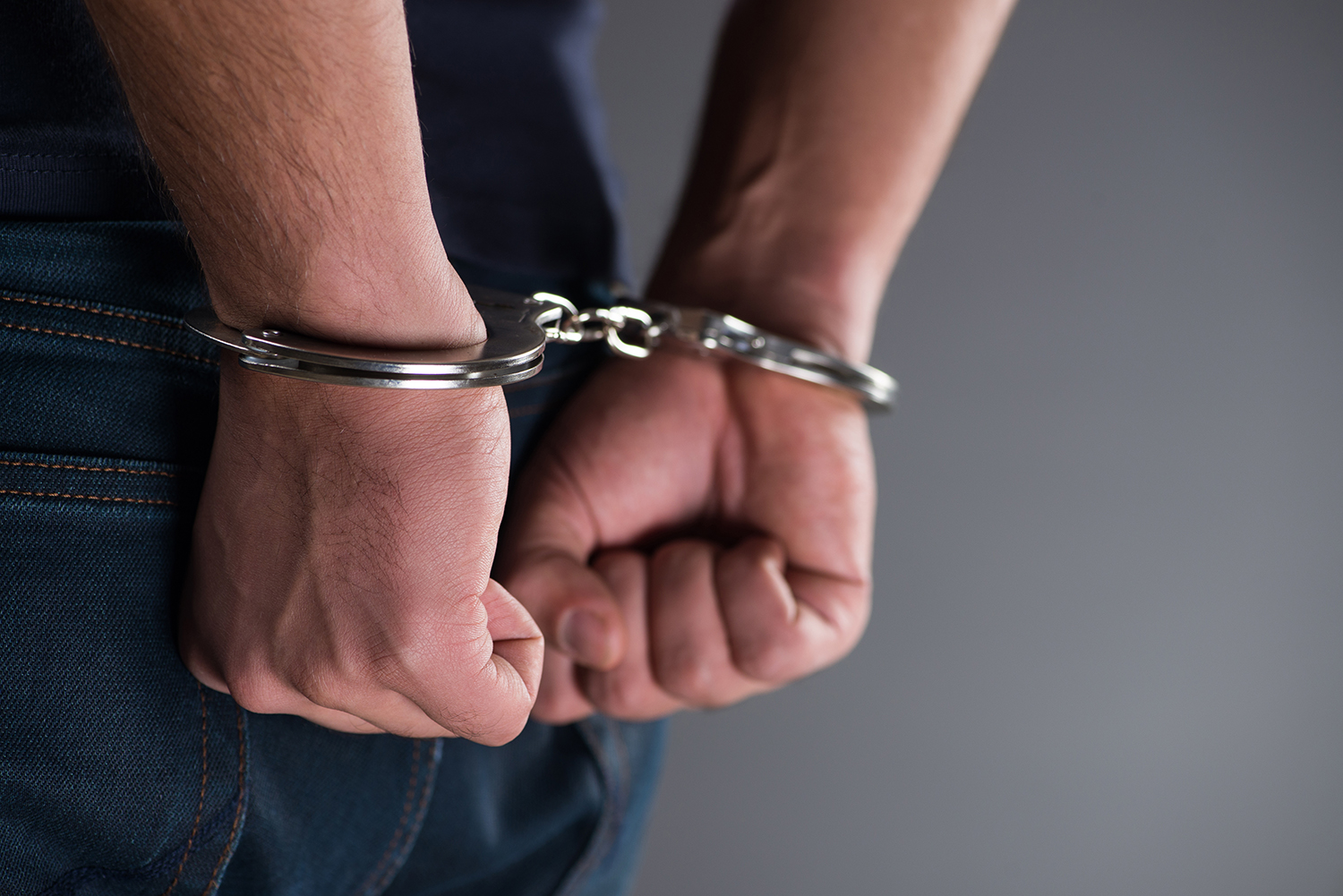 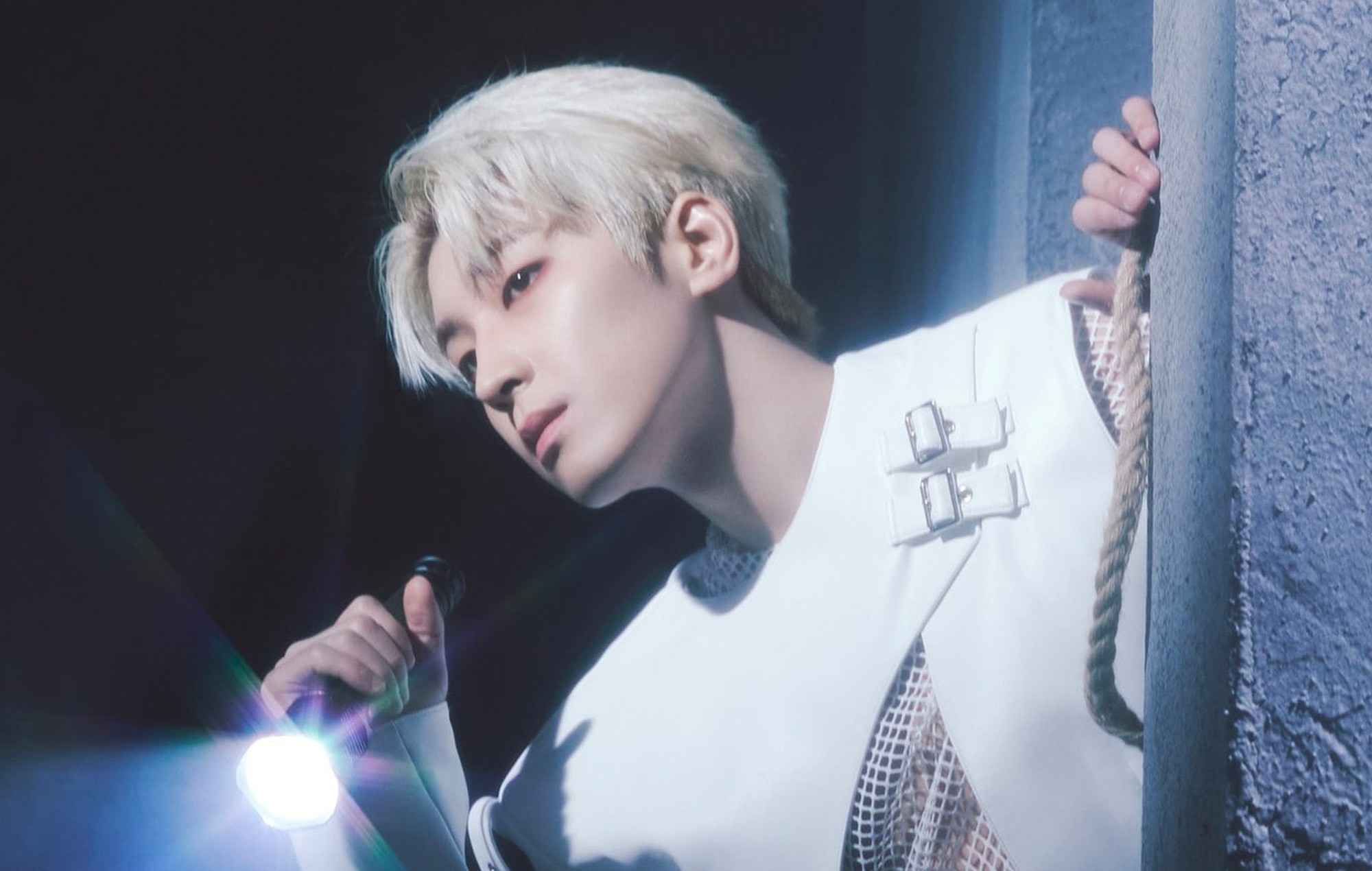