The first Metaverse protocol in the world to use edge-rendering technology Caduceus offers users, creators, and developers an unmatched Metaverse experience. Now that they are attempting to make web3 technology more widely available, they have hired Lawrence Dallaglio to serve in an advisory capacity.

Lawrence has been inducted into the Rugby Hall of Fame and is a true rugby legend. He participated in the entirety of England’s World Cup campaign in 2003, and today, in addition to a busy schedule of presenting engagements, Lawrence is a reputable entrepreneur who has founded several lucrative businesses. He also serves as a well-known pundit for the BBC and BT Sports.

Along with earning the respect of his peers, Lawrence possesses a unique talent for connecting with audiences. This makes him an obvious choice to collaborate with Caduceus on this project, especially with his broad business acumen.

Tim Bullman of Caduceus says, “It took time to find the right person for this important advisory role; we needed a good business head as well as being respected in the sports world. Lawrence is the perfect fit for us. We expect to have a lot of fun with this project, as well as being fully focused on education where possible.”

Lawrence says, “I’ve been itching to find the right project to work on in the web3 space. I’ve had many approaches recently but nothing looked credible. I’m only interested in working with the best in class. The team at Caduceus stood head and shoulders above the others, this is going to be a very exciting journey.”

What Midterms? With Convention Planning Underway, Prospective Donors Should Know Who's Already Asking for Their Money in 2024 | Akin Gump Strauss Hauer & Feld LLP 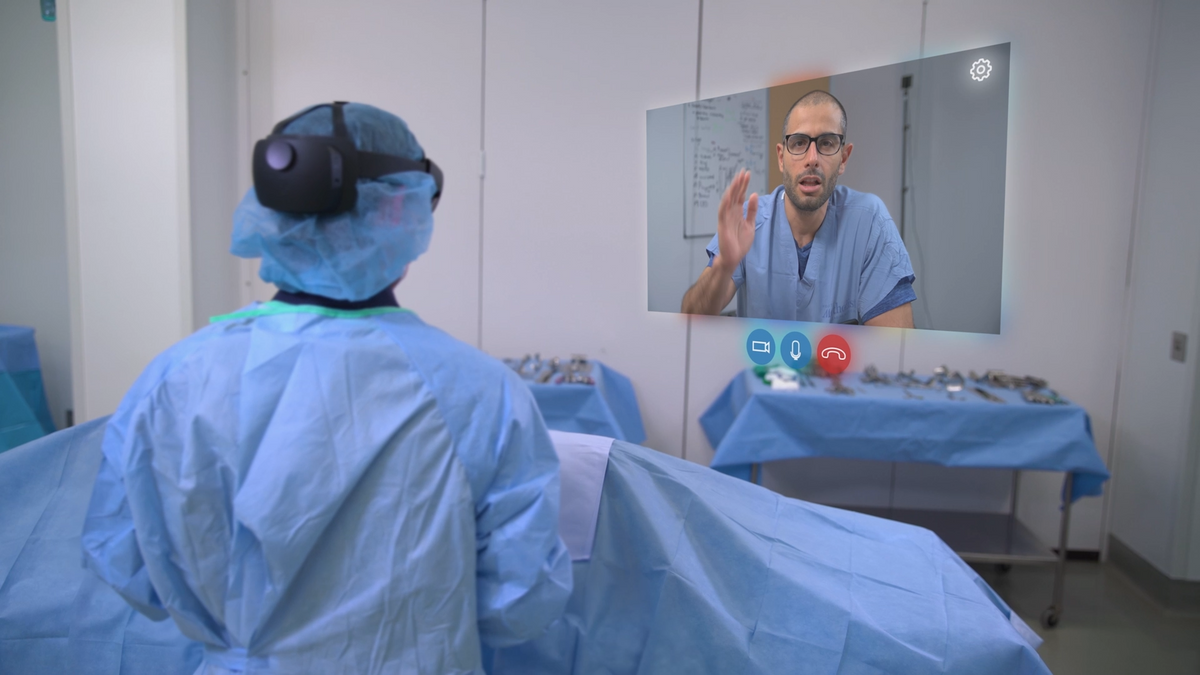 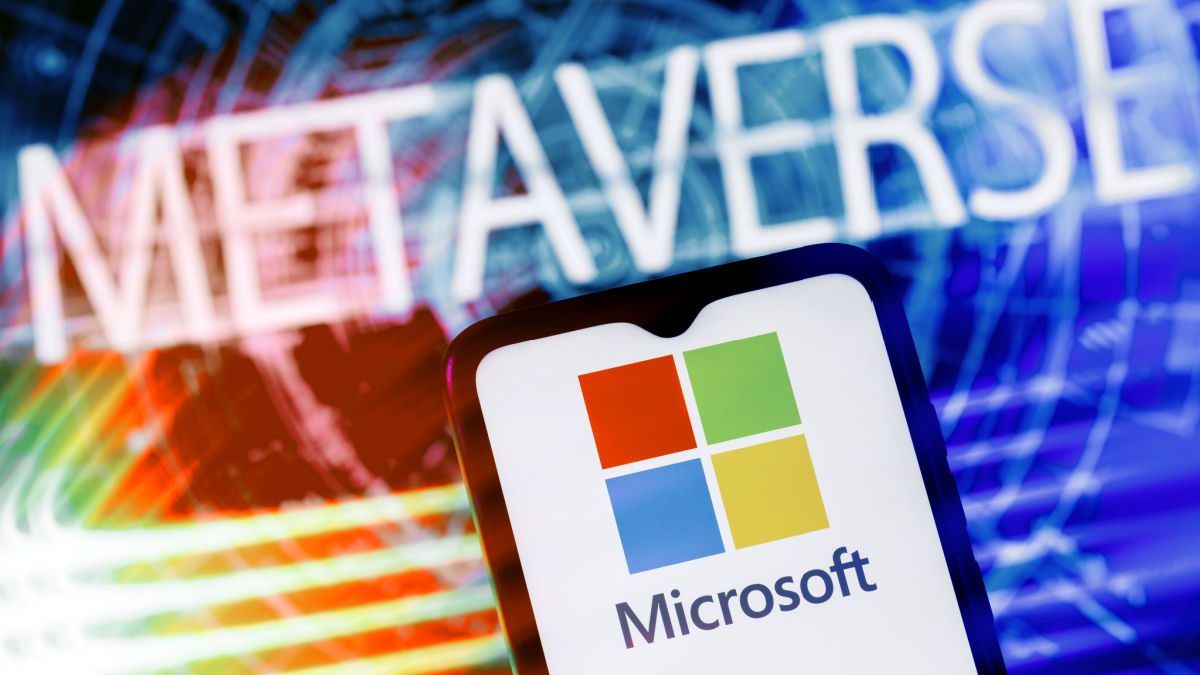 Microsoft Falls in Love With ‘Industrial Metaverse’ but Something’s Missing