The Chicago Bulls are stuck in the middle. They’re easily good enough to be a solid playoff team, but it also feels like they’re a tad behind the top teams in the East. Squads like the Boston Celtics, Milwaukee Bucks, Philadelphia 76ers, and Miami Heat all feel a step ahead.

But what else is there for the Bulls to do? They aren’t really in a position to trade any of their core pieces without ruining their depth, and they’ve already made it known that they aren’t willing to part ways with Patrick Williams, their best trade asset.

What lengths are they willing to go to in order to improve immediately? Would they listen to offers for Lonzo Ball? Are the point guard’s knee issues enough to make them open to a deal? Well, according to a Western Conference executive who spoke with Sean Deveney of Heavy.com, the answer is a firm no.

“No, no. I have not even heard of discussions on that. They like what he did when he was healthy, so they don’t want to give him up,” the executive told Deveney. “And the rest of us look at him and just worry about that knee. They would be selling at a low point, and you don’t want to do that. He’s not going anywhere, not now.”

24yo Lonzo Ball has turned himself into an absolute dead-eye. Over 40% on every single type of 3 last season w good volume.

Ball missed the majority of last season with a knee issue, and while the Bulls aren’t willing to trade him, the injury is definitely something to watch.

Despite missing most of last year with his injury, Ball still isn’t quite ready to return to the court. Darnell Mayberry of The Athletic wrote about the potential concern in a piece for The Athletic not too long ago. He described the situation as “a concern,” as it is unknown how long it will take Ball to come back.

“Next to LaVine’s contract, Ball’s health has to be the Bulls’ chief offseason concern,” Mayberry wrote. “It’s been four-and-a-half months since Ball was sidelined with a left knee injury that eventually turned into meniscus surgery. He’s still not right. Whether he will be in time for the season opener becomes more of a concern by the week.”

Obviously, Mayberry wrote that much earlier in the offseason, as Zach LaVine’s contract situation had yet to be resolved, but it’s still worth noting that Ball’s injury has been a long-term concern for Chicago. Alas, it’s not enough of a concern for them to consider fielding trade offers for him.

However, the same cannot be said for Ball’s co-star.

Bulls Will ‘Listen’ to Offers for Star

While Ball is clearly not on the trade block, Chicago is reportedly willing to listen to offers for big man Nikola Vucevic. They aren’t actively shopping him, but when offers have come across their table, they’ve listened, according to the same executive who spoke with Deveney.

“Yeah, they are open to it [a Vucevic trade]. I would not say they have shopped him, but teams have asked, and they listen. He had a bad year last year, but he is in the last year, $22 million. If teams are looking to clear out a bad contract, that is one place to look, but where they are, they’re not looking to take on big, long-term money,” the executive told Deveney.

So, while Ball may not be on the move anytime soon, keep an eye out for potential Vucevic trade rumors. 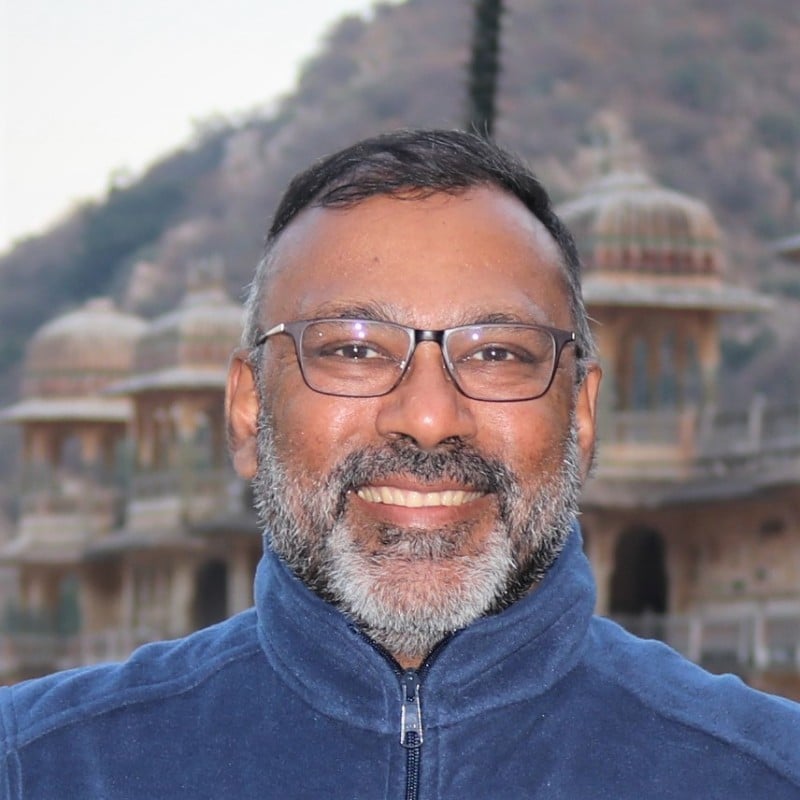