In the 11th hour, the city of Boston and Boston Public Schools reached an agreement with Massachusetts education officials on a plan to improve longstanding issues in the district.

In a report released last month, the Massachusetts Department of Elementary and Secondary Education (DESE) said Boston Public Schools is struggling to operate at a basic level and is not addressing “systemic barriers” to equitable education. In a recent letter to the School Committee, DESE Commissioner Jeffrey Riley called Boston an “underperforming” district.

The Department of Elementary and Secondary Education was scheduled to meet Tuesday to vote on officially declaring Boston an underperforming district, which would require the city to submit an improvement plan for state approval and allow Riley to appoint an accountability monitor.

Instead, a new plan was signed Monday by Mayor Michelle Wu, Boston School Committee Chair Jeri Robinson, Superintendent Brenda Cassellius and DESE Commissioner Jeffrey Riley. The agreement quelled questions around whether the state would take control of the district, in what is known as receivership, which Wu “firmly” opposed.

“The plan includes clear timelines and joint commitments to eliminate systemic barriers to educational opportunity, build operational capacity to implement systemic change, and support Boston’s students in achieving their full potential,” district spokesperson Gabrielle Farrell said in a statement. “BPS is eager to move forward in continuing this important work, and grateful to our school communities for their partnership throughout our ongoing leadership transition.”

Boston, its school district and the state have agreed to a plan to address longstanding problems.

What’s in the agreement?

Among the changes outlined in the plan, the city and district said that they would commission an independent audit for student and staff safety by Aug. 15, and that a coordinator of problem resolution would be hired by Sept. 8.

Also regarding safety, Boston and its school district would “begin using an improved, robust system for managing, responding to and resolving complaints from parents and guardians” by Aug. 15, and that it would “respond in a timely manner to complaints” alleging bullying.

“DESE, BPS and the City were able to finalize the Systemic Improvement Plan today, and therefore Commissioner Riley will not ask the Board of Elementary and Secondary Education to vote to declare the district underperforming,” Executive Office of Education spokesperson Colleen Quinn said in a statement.

In a letter, Riley said BPS continues to fail to support students with disabilities, English language learners and students in the lowest performing schools.

Quinn added that DESE would hire an independent auditor “and provide $ 10 million in financial support and technical assistance.”

“The department is very pleased that BPS and the City will now move forward to improve the educational experiences for all children in the City of Boston,” Quinn said.

Jessica Tang, president of the Boston Teachers Union, applauded that a deal was reached, but said the threats of receivership and classification as an underperforming district “should never have been on the table in the first place.”

“Educators, parents, families and students have been advocating for the solutions we know our school communities have needed for years, and it is time now to redirect our energy, time and resources from fending off ill-conceived power plays into making those local democratic. solutions a reality, “Tang said in a statement. “While disaster has been averted today, we will remain united and vigilant in our commitment to creating the schools our students and our communities deserve.”

The district has also recently come under fire for what the NAACP described as a lack of representation in the search for a new superintendent. The Boston School Committee is scheduled to vote on two finalists Wednesday. 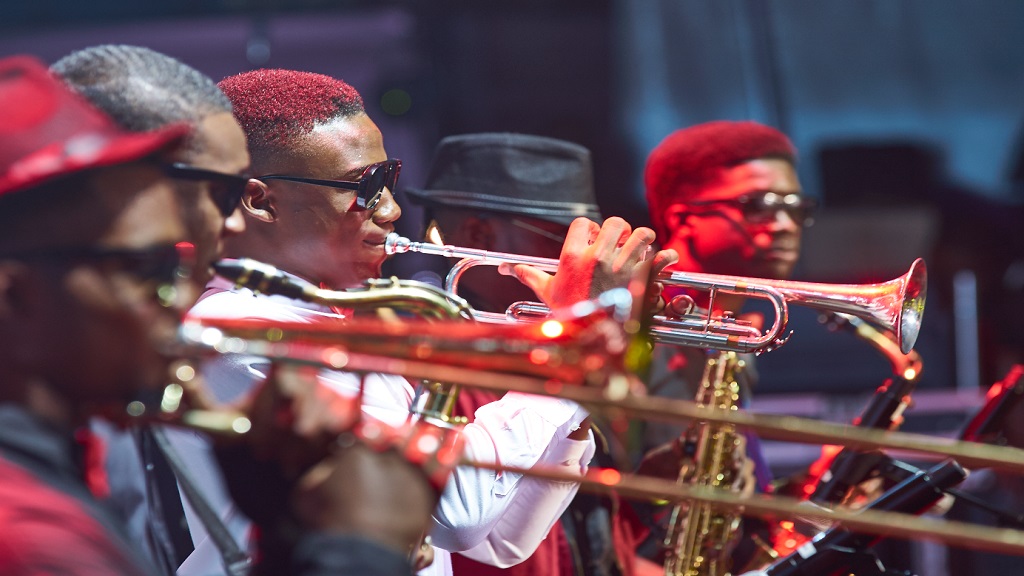 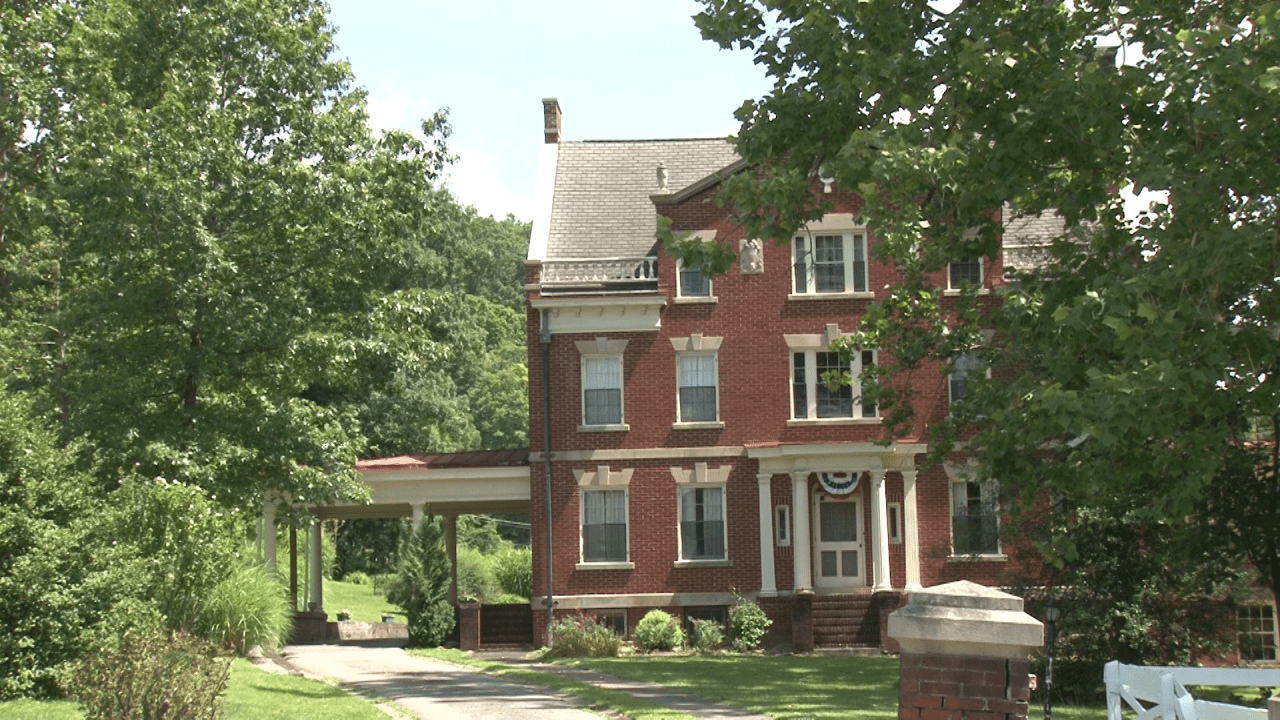