Brazil’s President Jair Bolsonaro speaks with Milton Ribeiro during a signing ceremony to authorize a salary increase for teachers, at the Planalto Palace in Brasilia, Brazil February 4, 2022. REUTERS / Adriano Machado

BRASILIA, June 23 (Reuters) – Brazilian President Jair Bolsonaro said on Thursday that the arrest of former education minister Milton Ribeiro was an attempt to weaken the government and vowed to support him.

The president said the former minister, who is under investigation for suspected corruption involving education funds, should not have been arrested and called the investigation “frivolous”.

“I still believe in Milton, if something comes up, he will answer for his actions,” said the president in his weekly live public address, adding the arrest was an attempt “to wear down the government.”

Ribeiro, an evangelical pastor, was released on Thursday, one day after being arrested by the Federal Police. read more

He resigned in March after allegations surfaced that he gave preferential treatment to two pastors for educational funding in return for bribes. read more

There were also questions about a payment made between Ribeiro’s wife and the daughter of another pastor, thought to have involved the sale of a car.

Bolsonaro downplayed the allegations and said he would put his face “in the fire” for Ribeiro, later clarifying he would only put his hand in.

The evangelical sect is among Bolsonaro’s most loyal supporter bases. 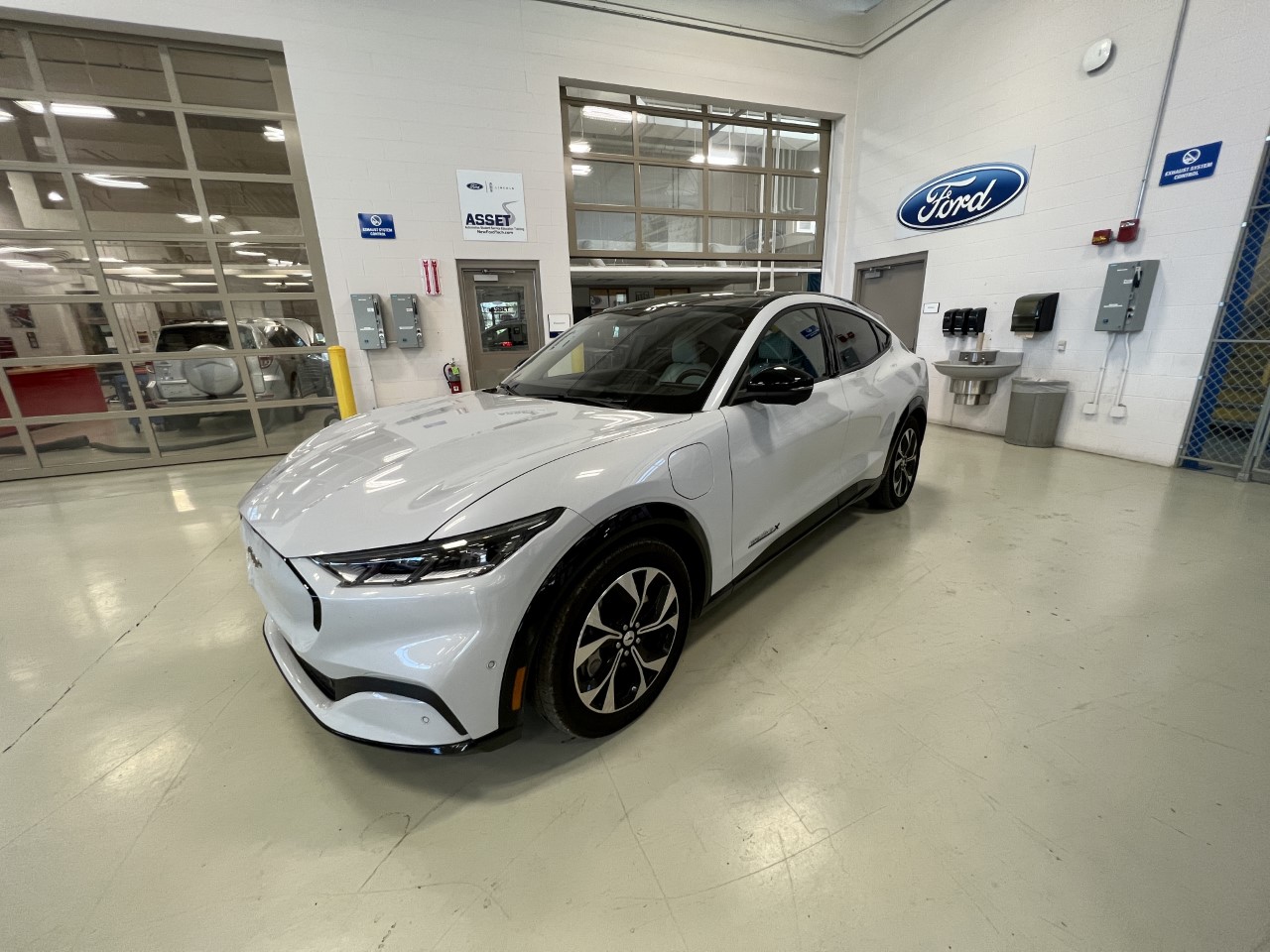