The Santa Barbara County Board of Education voted unanimously Thursday to direct the staff to present a detailed plan on the implementation of video recordings at the Sept. 1 meeting.

The meeting included a presentation by Superintendent Susan Salcido, regarding audio recordings. Her talk covered details such as cost and the process of posting. She said it takes about two weeks for a recording to be posted to the website for public access.

After the discussion, “I made a motion to video-record meetings, which was seconded by Bruce Porter,” board member Michelle de Ward told the News-Press. Mr. Porter noted that the limited access to meetings “undercuts public trust,” according to Ms. by Ward.

On June 7, at the end of the board meeting, member Peter MacDougal resigned, accounting for the discrepancy in the vote count.

“In my opinion, the thinking on the board has come a long way since we first started talking about this,” said Judy Frost, the board president. “I needed that time to process the information about audio and video recordings because it was all new, things not considered in the past. Before I leap into a new process, I need enough information to feel comfortable about the ramifications of what I was doing and what it will mean.

“We have been audio-recording since June 9, and there has not been a lot of activity on the YouTube channel, where the audio recordings are posted,” Ms. Fost said “As we talked it through, my impression is that it’s really not helpful.”

Mrs. Frost said the board discussed the problems with audio recordings, which include that they’re difficult to understand at times and viewers don’t know who is talking.

Mrs. Frost and board member Michelle de Ward added that it is hard to follow the presentations of Santa Barbara County Office of Education staff without seeing accompanying slides, and that is a waste.

Additionally, “more agencies provide recordings of meetings” in the age of post-COVID and Zoom, said Ms. de Ward, noting that she “appreciated the board president, Judy Frost, bringing back the discussion.”

“I’m trying to keep an open mind, and the board was much more open about this process,” said Ms. by Ward. “And I think it’s a really positive step forward for our board. And I think we do have a problem with limited public access, and video recording meetings is a solution.”

Mrs. Frost said that if the board is going to do something, it must do something that works. “There were a lot of factors for me that played into my desire to say that I’m not ready to say do it right now, but I am ready to say to staff, ‘Please develop your detailed plan of what implementation of video recording would look like.’ My hope is that when we see that plan, it will fill in all the gaps I have about the process and that I have fully examined all ramifications, because we have numerous ones including ADA laws.

“I am looking forward to having a full picture of what we are talking about and being satisfied,” said Ms. Frost.

At the end of Thursday’s meeting, Superintendent Salcido informed the board that the county does possess the necessary equipment to implement video recordings, if it is decided to make the shift from audio recordings. During the Sept. 1 meeting, the staff is scheduled to present to the board a detailed plan on the implementation of video recordings, including cost, ADA compliance and execution.

The Sept. 1 meeting is at 2 pm The meeting is open to the public and will take place at the Santa Barbara County Education Office, 4400 Cathedral Oaks Road, Santa Barbara.

Mr. Frost told the News-Press that she would like to convey to this newspaper’s readers “our appreciation for patience as the board goes through the process of determining what we are going to do.”

She added she would like people “to respect the fact that our intent was to show them that we wanted to be through and we were doing things right and the process was very important to understand. And we didn’t feel comfortable enough with that a few months ago.”

To voice your opinion on this matter, write the Board of Education at [email protected] Emails sent to that address will go to all board members. 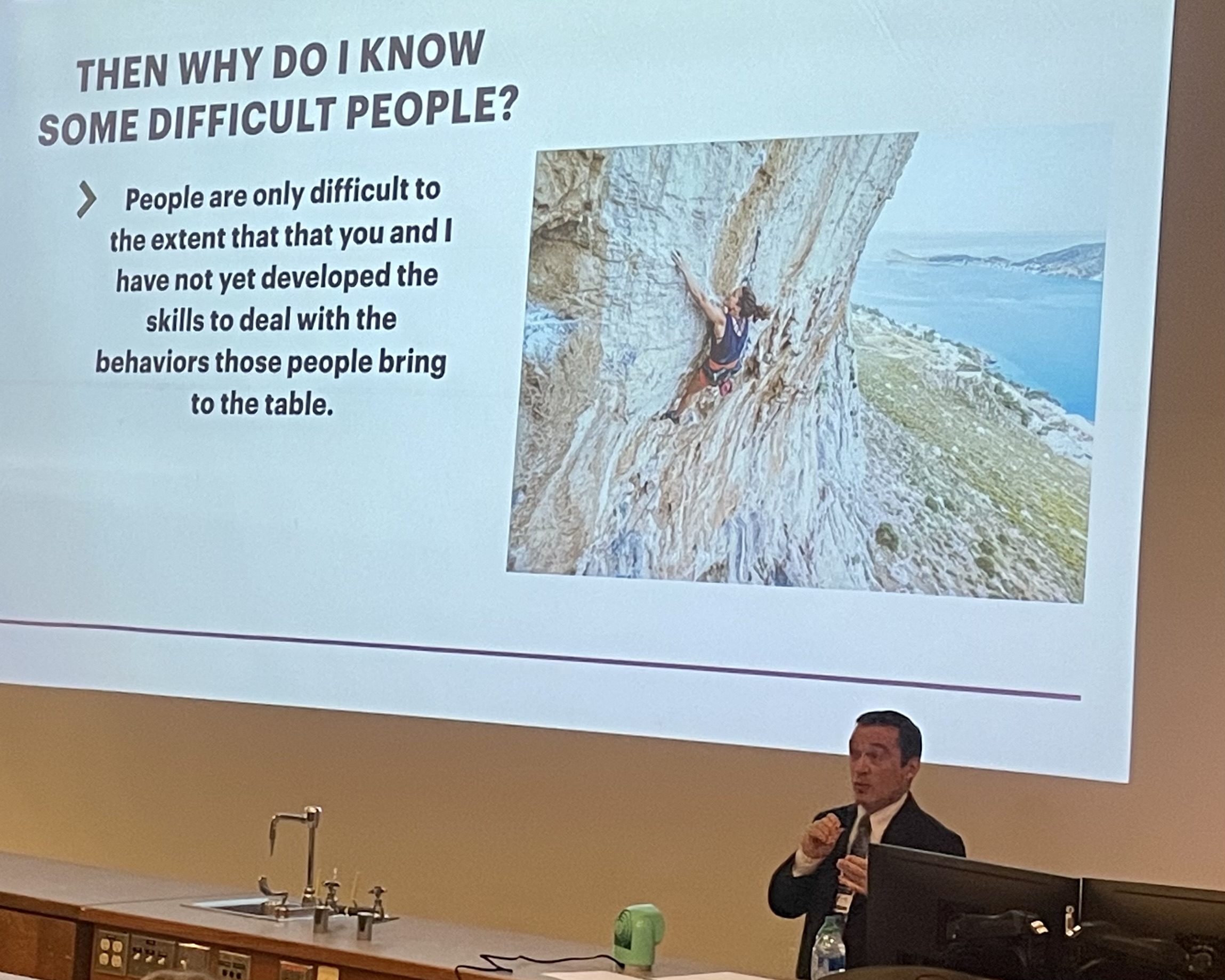 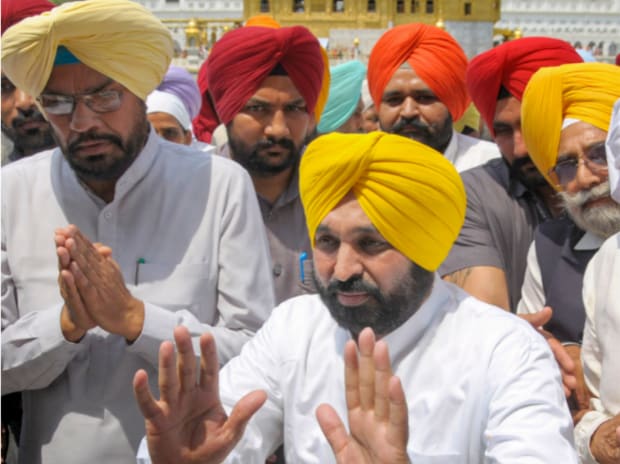 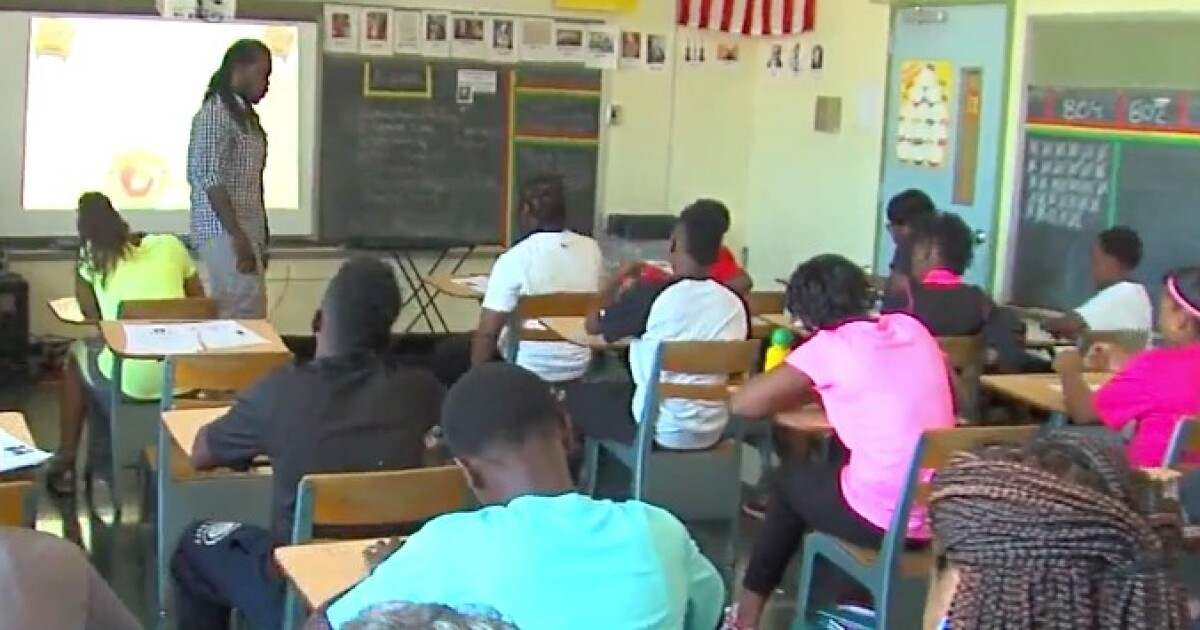 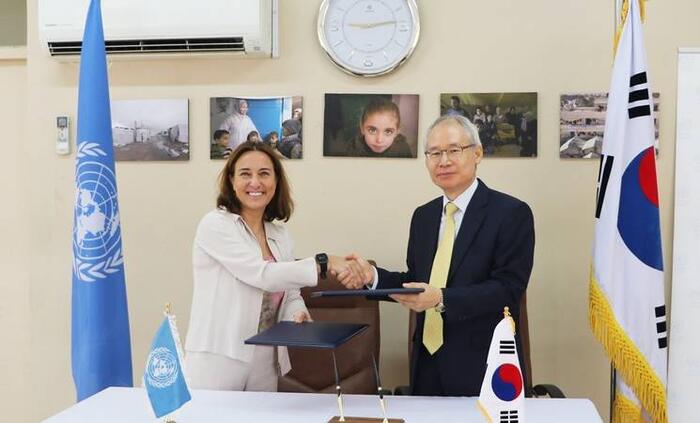