“The prime minister taking the lead with his other ministers would make a big difference.”

Early Childhood Education Minister Anne Aly is in charge of the subsidy reforms and has said the terms of reference for a review of universal childcare would be handed to the Productivity Commission within the first 100 days of Labor taking office.

Both NSW and Victoria have also committed to moving towards a year of free, play-based education in the year before school.

Under Weatherill, Thrive By Five has been campaigning for major reforms that would include giving families access to three days per week of affordable, quality early childhood education and care as soon as they want it, as well as 12 months’ paid parental leave.

It has funded two influential research reports on the issue, including a Mitchell Institute study released earlier this year that found more than a third of Australians live in neighborhoods where there was only one childcare place for every three children.

Weatherill said the NSW and Victorian reforms were a big step forward towards Thrive By Five’s vision of affordable education for all children under five.

“We envisage it would be built out in stages,” he said. “We encourage all jurisdictions to go as fast as they possibly can. It’s good we have a competitive race to the top.”

Weatherill said the most significant challenge was ensuring early childhood educators were paid properly and treated as professionals.

“They’re going to have to do something to stabilize the bleeding of the workforce. Turnover is the enemy of quality,” he said. “Early educators build skills and capabilities the longer they work in the field. It’s beyond tragic to see people exiting the sector.”

Forrest wants to see more integration between services when it comes to looking after young children, as one in five arrived at schools with developmental delays. “Those who are in between [health and education] fell between the cracks,” she said.

Our Breaking News Alert will notify you of significant breaking news when it happens. Get it here. 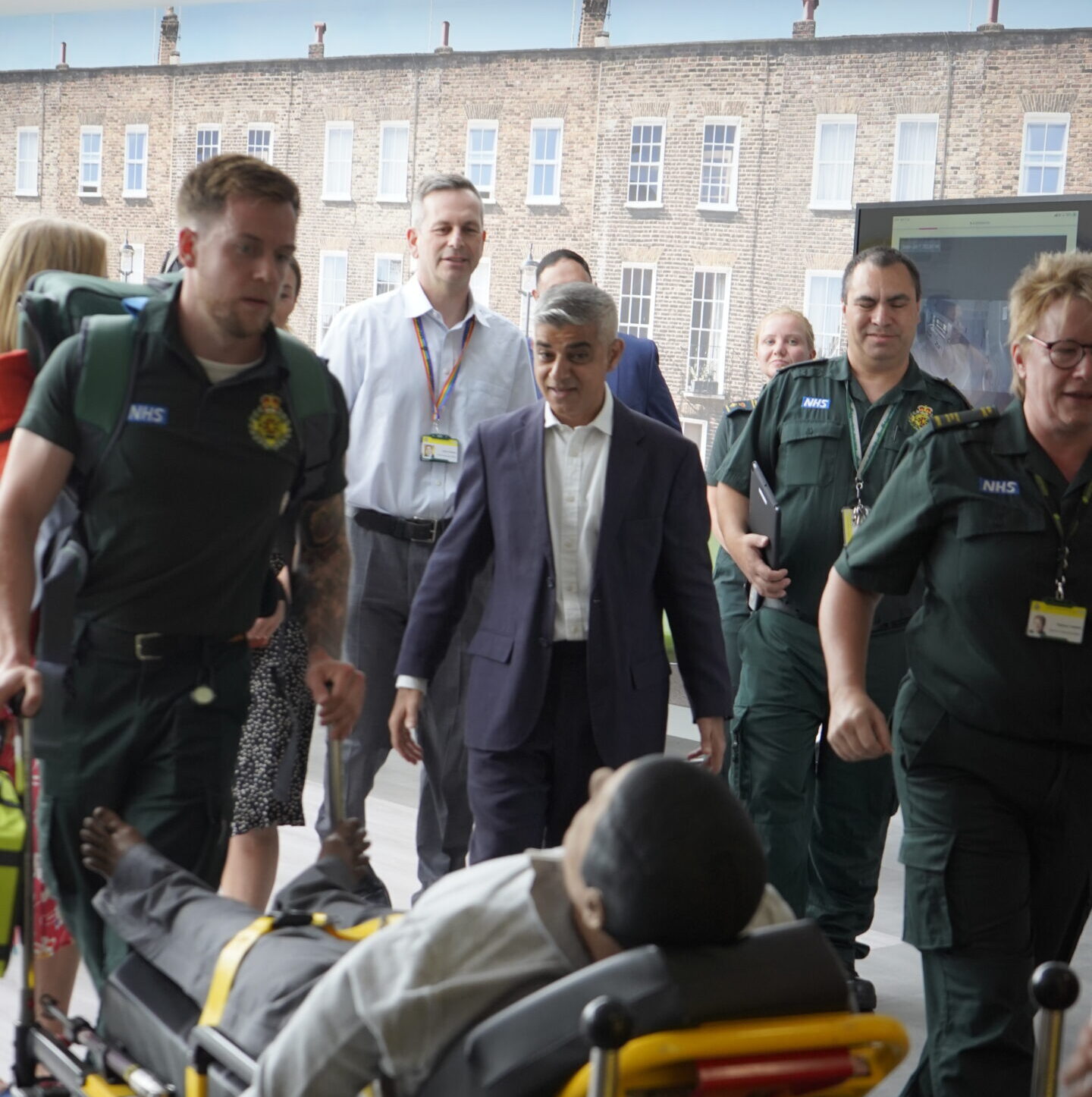 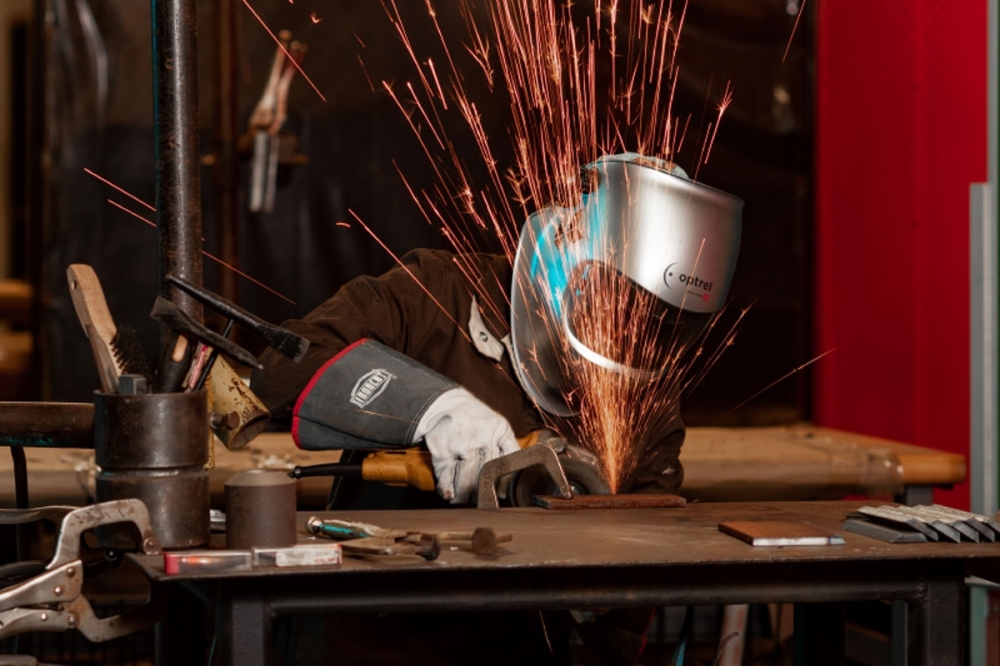