A billboard went up Saturday for Jason Landry, who went missing over a year ago in Luling. The community is hoping to find answers.

Landry went missing in Caldwell County on his way to the Houston area for the winter break. Landry’s family lives in Missouri City. Investigators found his car crashed in the Luling area.

Over one year after his disappearance, authorities continue to search for the 21-year-old. As recently as Oct. 16, the Caldwell County Sheriff’s Office and Texas Search and Rescue (TEXSAR) returned to Caldwell County for a one-day search. After the search, there was still no clear answer as to Landry’s whereabouts.

But the community has not given up hope. Beverly Rains has been following the case closely and has helped get his name out.

“We’ve had banners in town, but they’re about to have to be taken down, per the city of Luling,” said Rains. “I made a deal with this property owner who lives in Austin to rent this billboard, and hopefully, we’re going to have it up until July.”

To get more answers, Rains found an empty billboard at 2063 N. Magnolia Ave. She spoke to the business owner and ended up settling for a fee of $ 50 a week for the next 13 weeks.

“A great deal for a billboard,” she added.

Rains said this was possible through the generous donations of dozens of people.

“We have thousands on it,” added Rains. “At least six, five to six Facebook pages that have been looking at this case for months.”

Colman Ryan is a friend of the Landrys. He’s also a private investigator based out of Houston. He drove a couple of hours to Luling to help put up the sign.

“It’s not real big,” he said. “But certainly big enough to get your attention and deliver the message. And so, we’re just very excited to be here, and we want to get this done.”

They hope this helps close the case soon.

“We’m not going to give up,” Ryan said. “I think they’re great folks. I think they deserve answers.”

There’s a $ 10,000 reward for anyone with information that could lead investigators to Landry. If you have any information you’re asked to call 512-936-0742.

‘We know our worth.’ Austin EMS Association upset with City of Austin’s 14-cent raise

Oral statement on vaccines as a condition of deployment 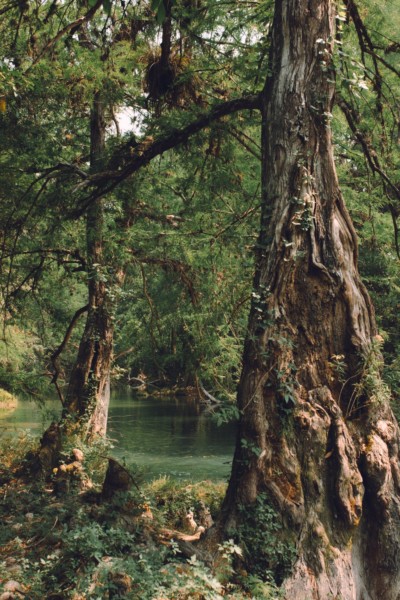