With July (and the beginning of August) starting to garner a bit of positivity from the Street, I’d argue that it’s a bad idea to wait around for a return to those June lows before putting money to work. It seems prudent, given how common bear market bounces are these days. That said, by just sitting on the sidelines with too much cash, one runs the risk of missing out on a market rebound entirely. Yes, we’ve already had a huge upside move, and the risk/reward scenario may not be as great as it was a month ago!

That said, there are plenty of catch-up ideas to help you make the most of the best deals as they exist today. Stocks on your radar can easily get cheaper in a week or month from now. However, they can also get a lot more expensive. And if you see a stock at a discount to its intrinsic value, don’t be afraid to act with a partial position at minimum. Remember, you can always buy more if shares sag after you’ve bought.

TD Bank: A Dividend Aristocrat to buy while recession woes are partially baked in

Currently, I’m a fan of the Canadian banks. TD Bank (TSX:TD)(NYSE:TD) stands out to me as a great bank for your buck at current levels.

Shares of the Canadian bank with considerable US exposure are coming back after a plunge of around 28%. Shares are off around 22% from their peak of nearly $108 per share. The stock trades at just 10.4 times price to earnings (P/E), which is well below its five-year historical average P/E just north of 12. The price-to-book (P/B) multiple of 1.6 is also slightly below the five-year average P/B of 1.72.

Historically speaking, TD stock looks like a bargain. Although a 2023 recession could take a double-digit percentage hit on loan growth, one cannot ignore the margin-enhancing effect of higher interest rates.

Although elevated net interest margins (NIMs) won’t offset potential loan losses in a severe recession, I’d argue that if the Bank of Canada engineers a soft (or softer-than-expected) landing, TD may prove severely oversold at this juncture. In essence, the P/E and P/B multiples bake in an earnings slowdown that may not happen as drastically as investors expect.

TD Bank bolsters investment banking business with the acquisition of Cowen for US$1.3 billion

TD Bank has been incredibly active on the merger and acquisition (M&A) front in recent quarters. The Canadian bank will be very busy with the recently acquired First Horizon, which gives it a huge presence in the southwestern United States. Although the First Horizons deal recently hit a bit of a snag with federal regulators, I think the negative reaction on TD stock was overdone.

In any case, TD’s latest scoop-up of Cowen should provide a jolt to its capital markets business while also increasing its presence south of the border. Given recent damage done to the financial sector, I think TD’s Cowen takeover is a potential steal.

Indeed, TD is buying the dip, and it could accelerate its rebound once the next bull market is ready to come out.

If TD gets Cowen and First Horizons, the Canadian bank could be an unstoppable force and a must-own stock for Canadians seeking US exposure and next-level dividend growth. 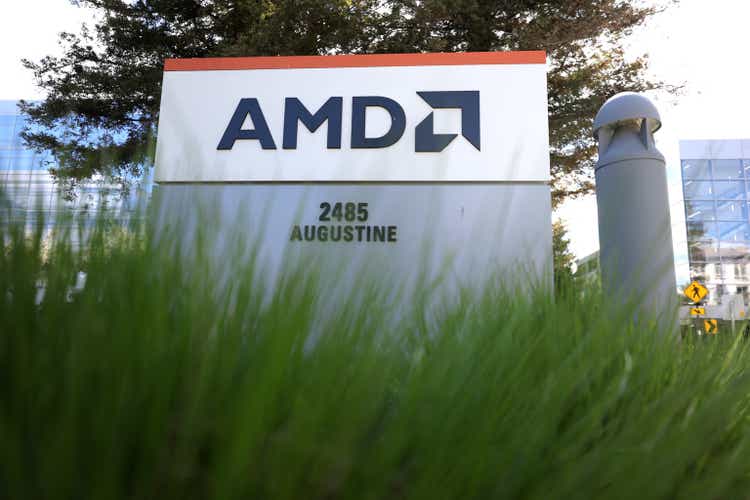 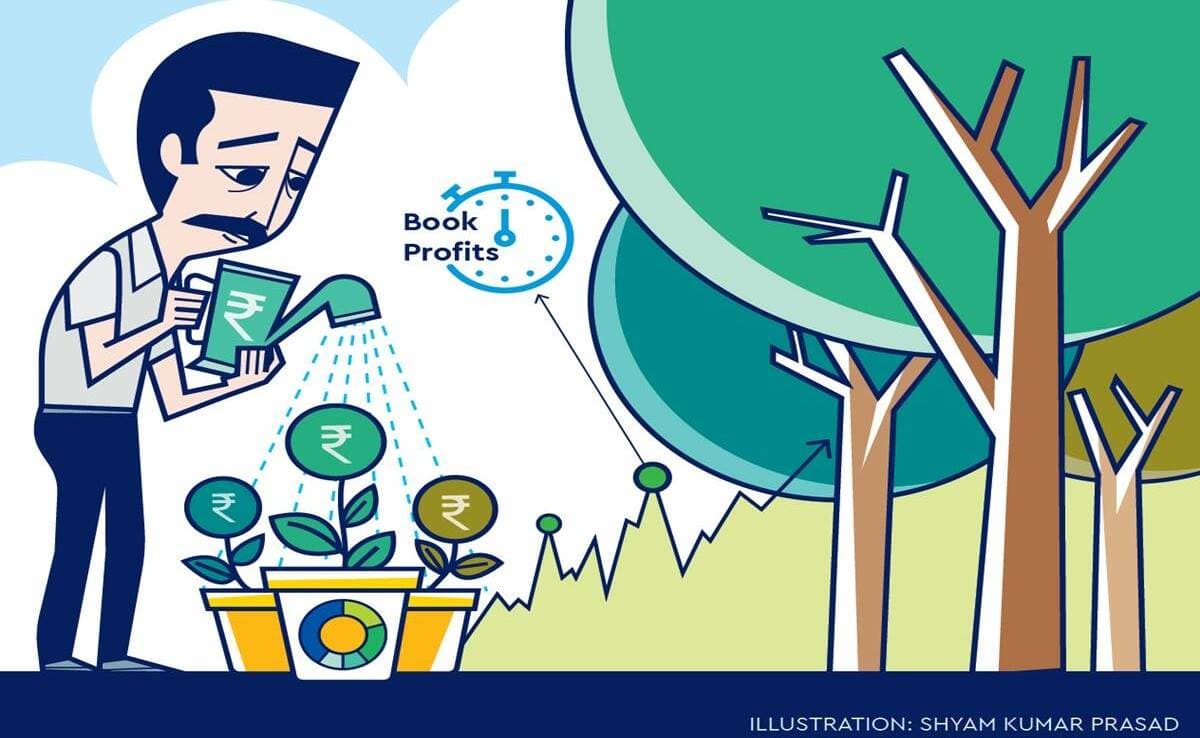 Want to retire early? Here’s how the stock market can help 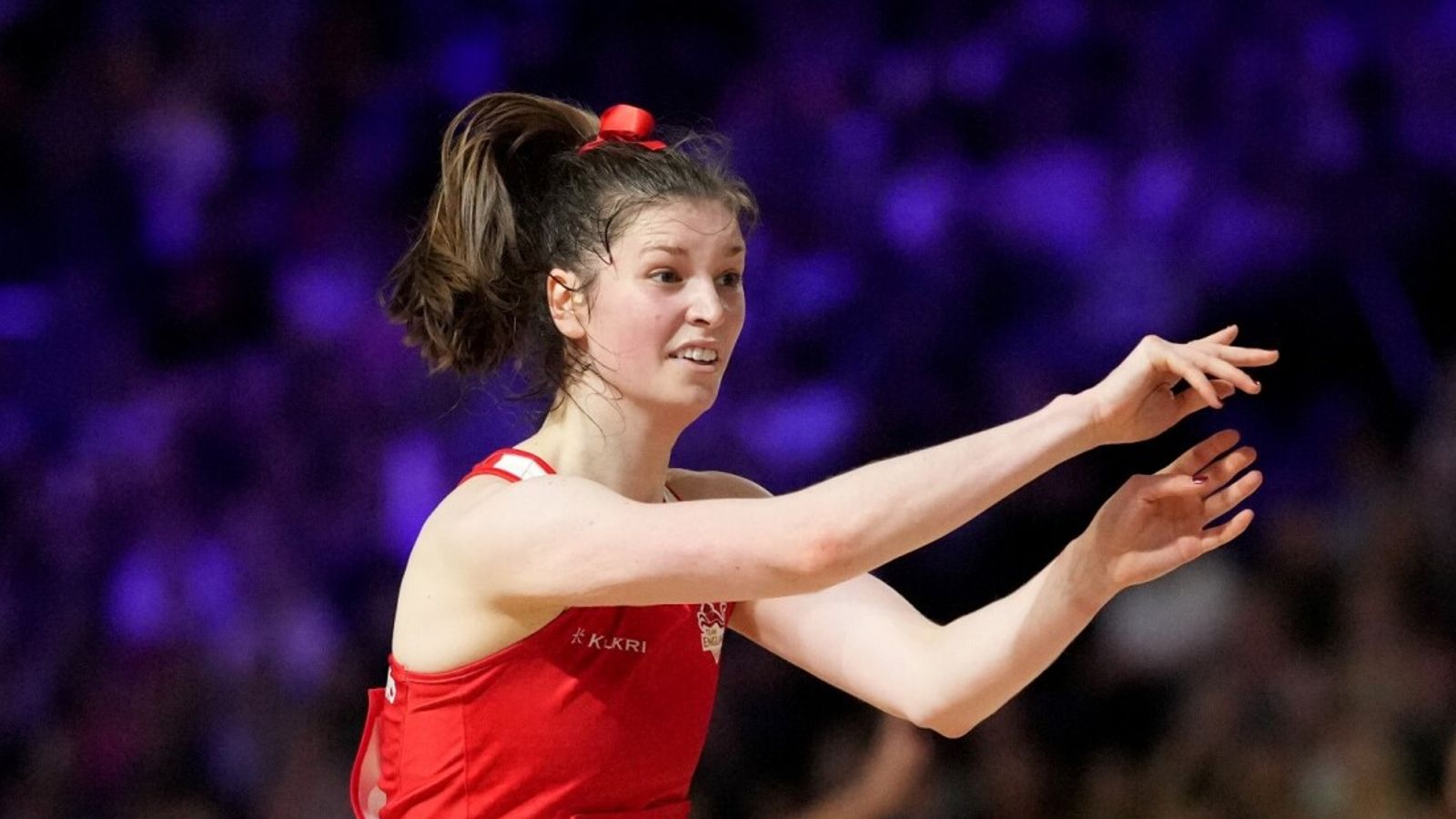 Jess Thirlby: England not in market for ‘wholesale changes’ ahead of Netball World Cup | Netball News