What’s most striking about the autobiographical documentary “Beba,” aside from the intimate lens and stunning cinematography, are its moments of vulnerability, which plunge the viewer into the Afro-Latina filmmaker’s familial and personal traumas, including heated arguments with her mother and her white. friends.

The film, written, directed and produced by Rebeca Huntt, traces her family’s migration to New York City, through her years at Bard College upstate, and then her move back to her parents’ place on Central Park West.

“Beba,” which refers to Huntt’s childhood nickname, is not a glossed-over immigrant redemption story. Through poetry, narration – featuring the voices of writers like James Baldwin and Audre Lorde – and interviews with family and friends, Huntt, the daughter of a Black Dominican father and a Venezuelan mother, pieces together painful parts of her family and social history, extracting her own identity out of the remnants of her trauma. “Every one of us inherits the curses of our ancestors,” Huntt states. A focus is on her adversarial relationship with her mother and the tension that unfolds between them on and off camera. Huntt also interrogates her relationships to white friends amid rising racial and political tensions.

Underexplored are the dynamics with and between the men in the family. Huntt’s father, who seems to be an idealized figure, is interviewed, but shies away from difficult questions. One gets the sense that he is let off the hook, perhaps because Huntt’s relationship with her mother takes up so much space. Though Huntt’s brother is a large part of the narrated story, the two are estranged, and his absence in the film is palpable. Still, “Beba” is profound. The filmmaker delves into all of who she is, including darker or more destructive aspects of her identity, pushing viewers to see Huntt’s complexity – and perhaps their own.

Watch The Wombats cover Kate Bush's 'Running Up That Hill' 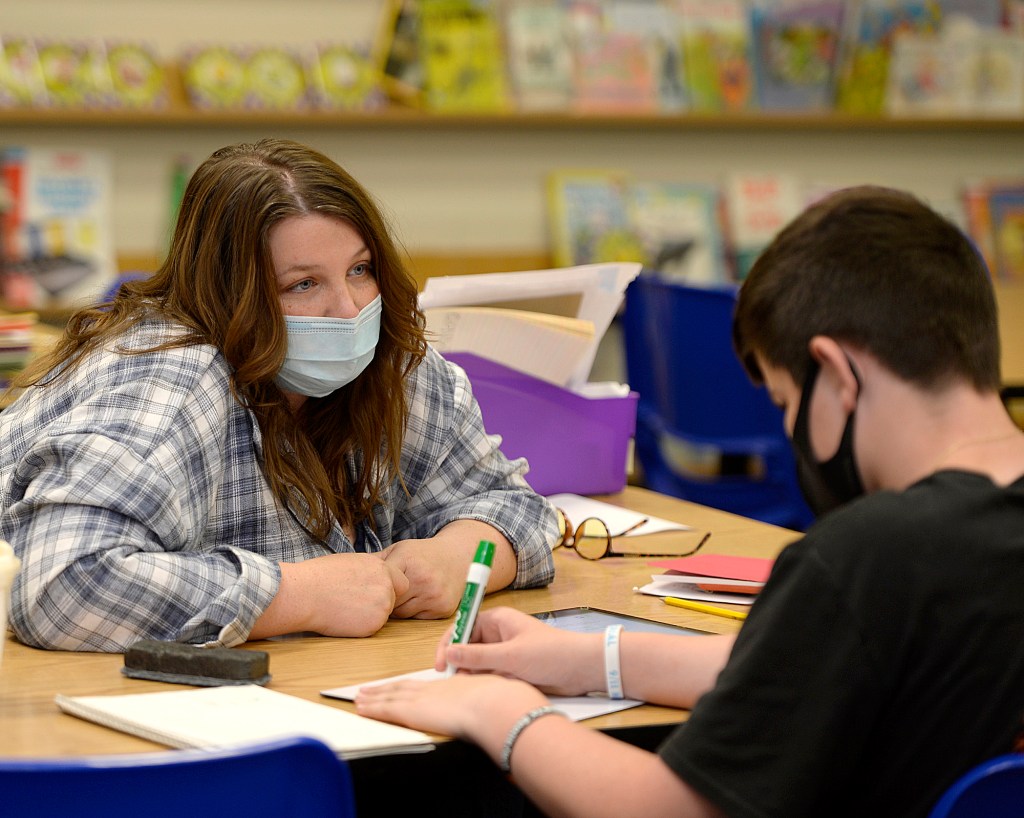 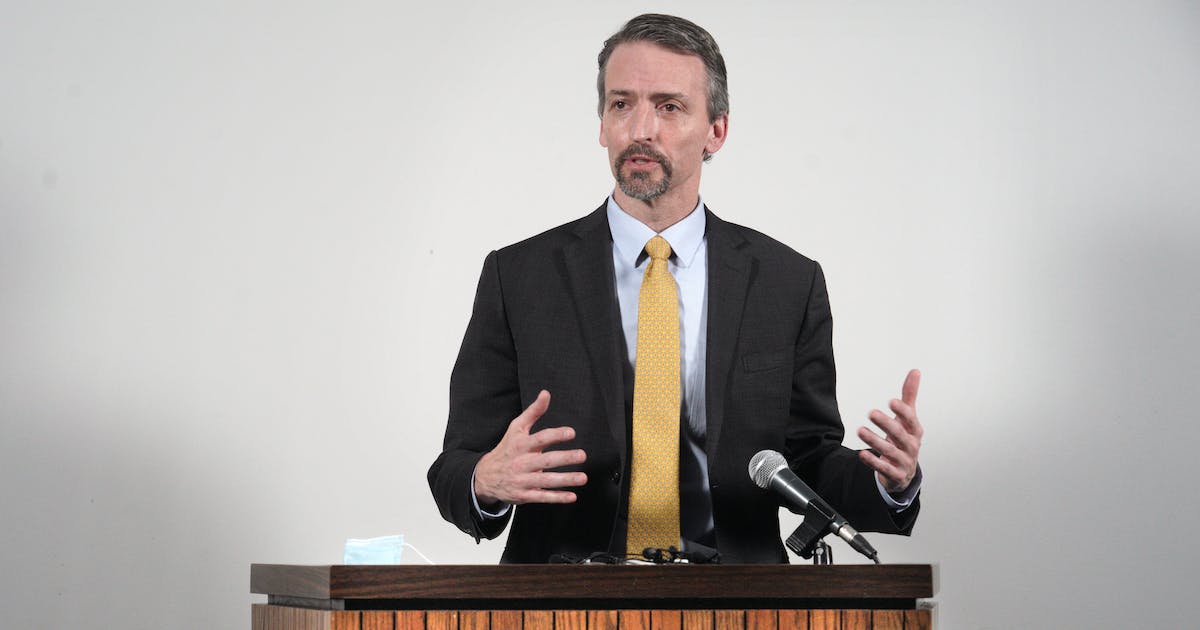