A lack of evidence about where a pipe blockage was led BC’s Civil Resolution Tribunal to dismiss most of a Vancouver strata owner’s $ 10,050 claim against his strata corporation.

A Vancouver strata owner won’t be getting his floor replacement or other plumbing expenses from his strata corporation after BC’s Civil Resolution Tribunal decided the problem originated in his suite.

David Carten co-owns a suite in an apartment building about 41 floors high.

He claimed that, in August 2019, blockage of a common property drainpipe caused water to back up and damage the suite. He said the strata failed to properly repair and maintain the drainpipe, and provide certain reports it is required to keep.

The strata denied any liability, saying the blockage did not occur in a common property drainpipe, but rather in a pipe that was part of the suite.

Alternatively, if the blockage was found to have occurred in a common property drainpipe, the strata said it was not negligent.

Carten experienced water backing up into his kitchen sink between Aug. 8 and 14, 2019. He rented a plumbing snake to unblock the pipe as well as used chemicals to free the blockage but his efforts were unsuccessful.

The plumber was mostly successful in unblocking the pipe, but the strata sent its plumber, who successfully cleared the blockage and invoiced the strata for $ 425.

The strata tried to get Carten to pay its plumber costs but tribunal vice-chair Garth Cambrey said for costs to be covered under the Strata Property Act, a strata must set out a bylaw contraction before charging an owner an expense.

“There is no established bylaw violation,” Cambrey said.

Soon, Carten filed an insurance claim with his strata lot insurer for damage sustained as a result of the plumbing backup. He paid a $ 500 deductible plus some floor covering costs totalling $ 8,634.77.

The evidence shows there was no claim against the strata corporation insurance policy because the water damage deductible was higher than the cost of the repairs.

In October 2019, the strata asked Carten to pay its plumber’s invoice amount. He replied that it was a strata responsibility.

Cambrey said there was no evidence before him showing the location of the blockage.

“I don’t have enough evidence to determine who is responsible for the section of pipe in which the blockage occurred,” Cambrey said.

Cambrey further found there was no evidence the strata had breached its duty of care in the situation.

Carten had requested strata plumbing records and asserted the strata had not provided them.

“I find the strata was unable to provide all of the records and documents requested by Mr. Carten simply because they didn’t exist, ”Cambrey said.

Further, the tribunal found, the fact the strata does not have a maintenance plan for cleaning common property drainpipes does not mean it was negligent. 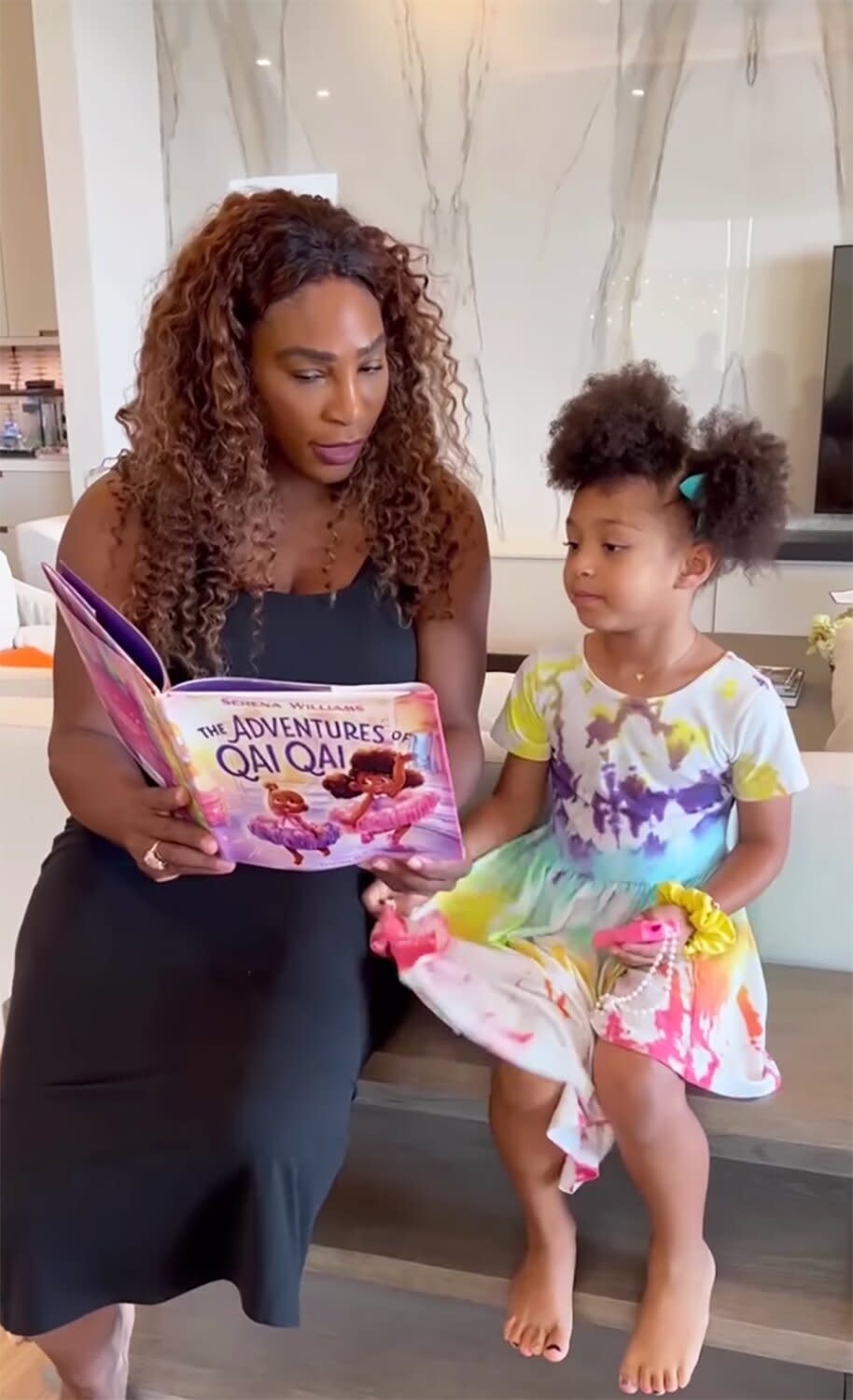 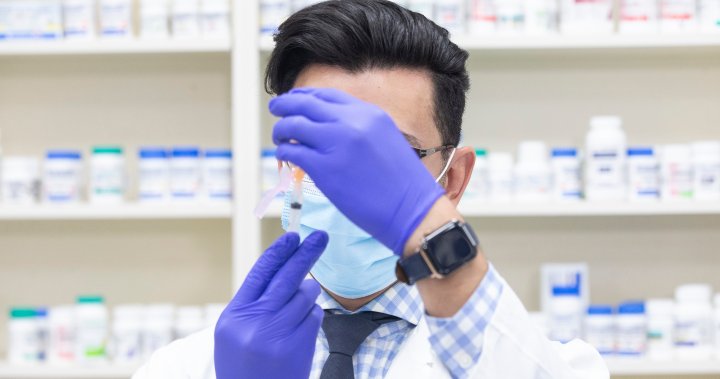 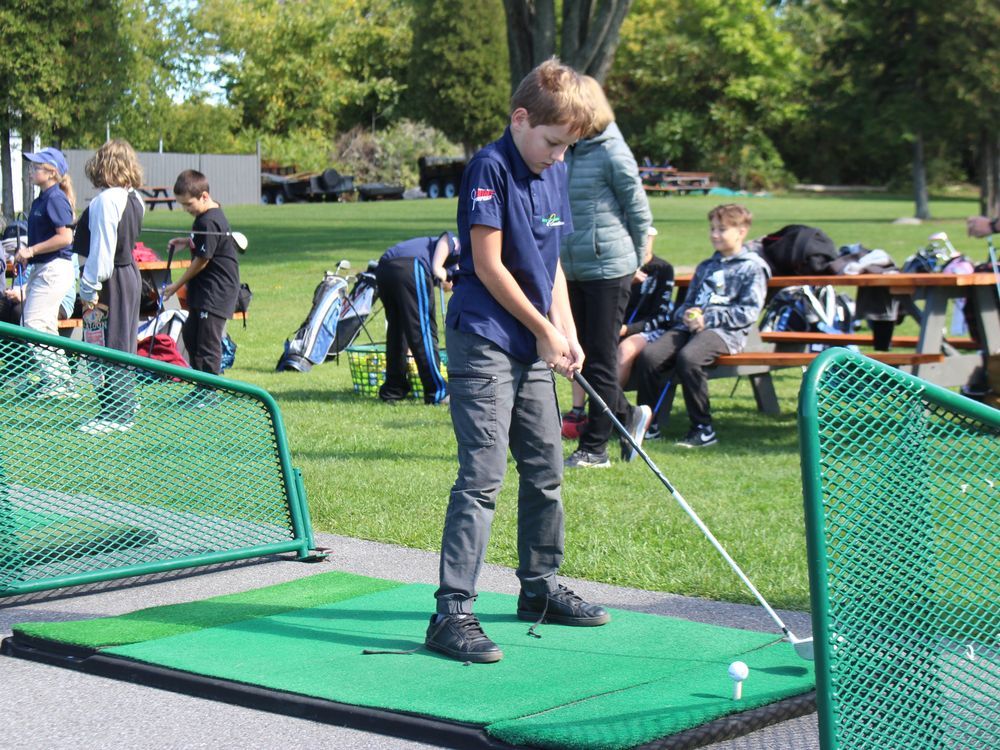