Almost all metrics tracking the COVID-19 pandemic fell in BC in the past week, according to new provincial government data.

The 273 people in BC hospitals with COVID-19 is the fewest since March 26, when there were 260 such people and the province provided daily updates. Of those in hospital as of today, 28 are in intensive care units (ICUs). That is up by nine and is the only major metric where there was an increase.

The BC government process is to include those deaths initially, and then have its Vital Statistics Agency determine which deaths were not COVID-19-related, and remove them from the total.

As has been the case in each weekly update since the government shifted to only providing data once per week, the presumed COVID-19 death toll has risen by more than the number of new COVID-19 deaths. That is the opposite of what Provincial Health Officer Dr. Bonnie Henry said would happen when she unveiled the new system in early April.

The province now considers 3,722 people to have died from COVID-19 in BC since the first death was announced on March 9, 2020 – a man in his 80s who lived at North Vancouver’s Lynn Valley Care Center.

Data for new infections, however, has long been widely dismissed, and even Henry earlier this year called the information “not accurate.” This is because in December she started telling people who were vaccinated and had mild symptoms to not get tested and to simply self-isolate. She said at the time that this was to increase testing capacity for those with more serious symptoms and those who are more vulnerable.

Testing is now only encouraged in cases where knowing the test result could change treatment recommendations. 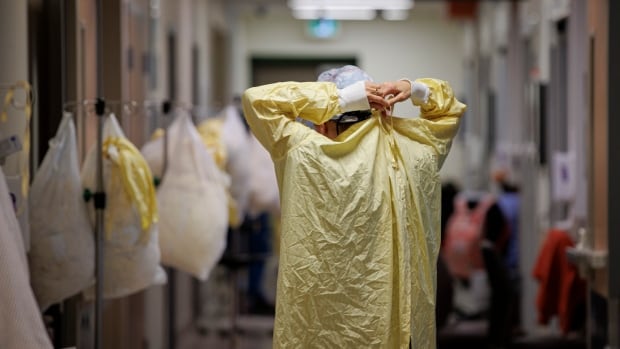 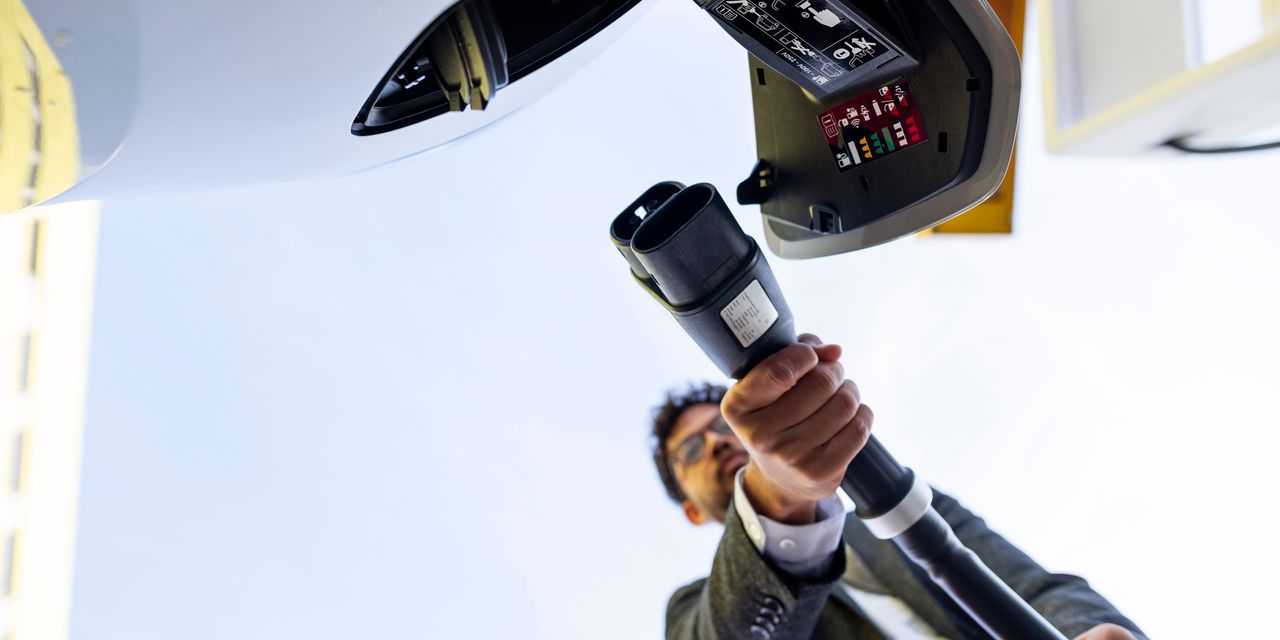 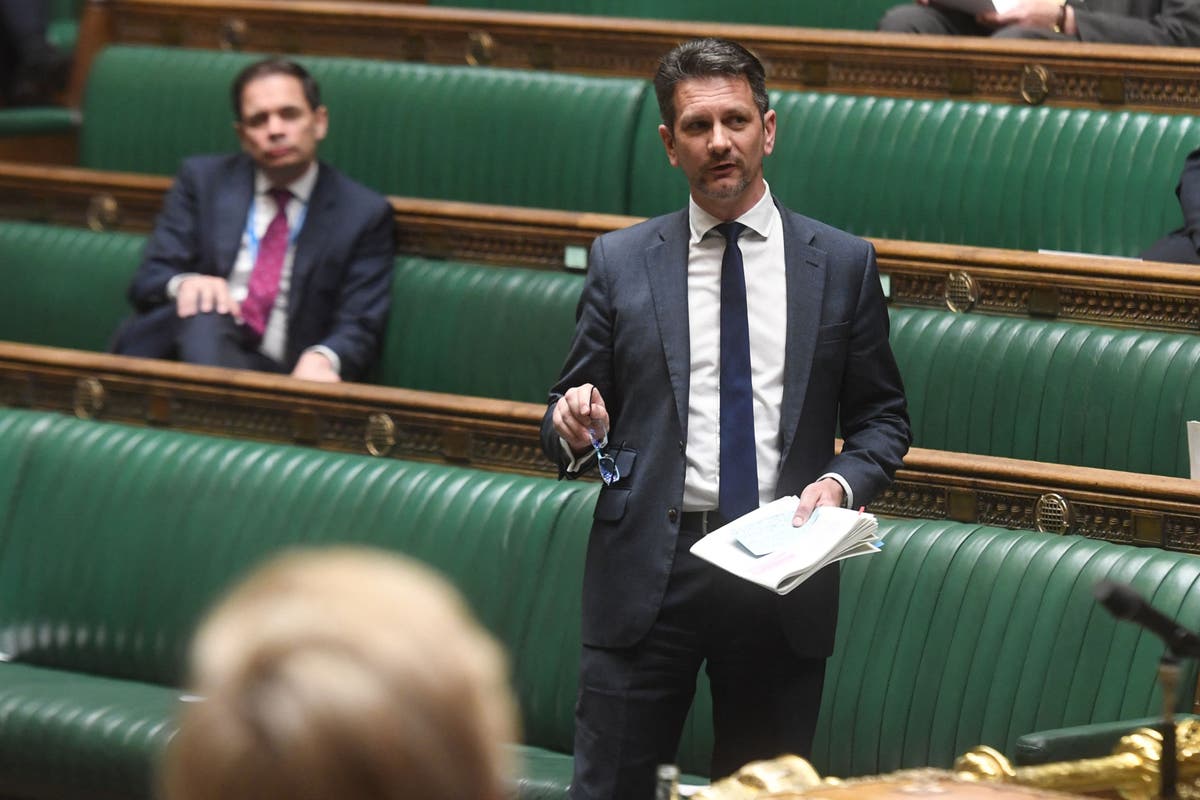 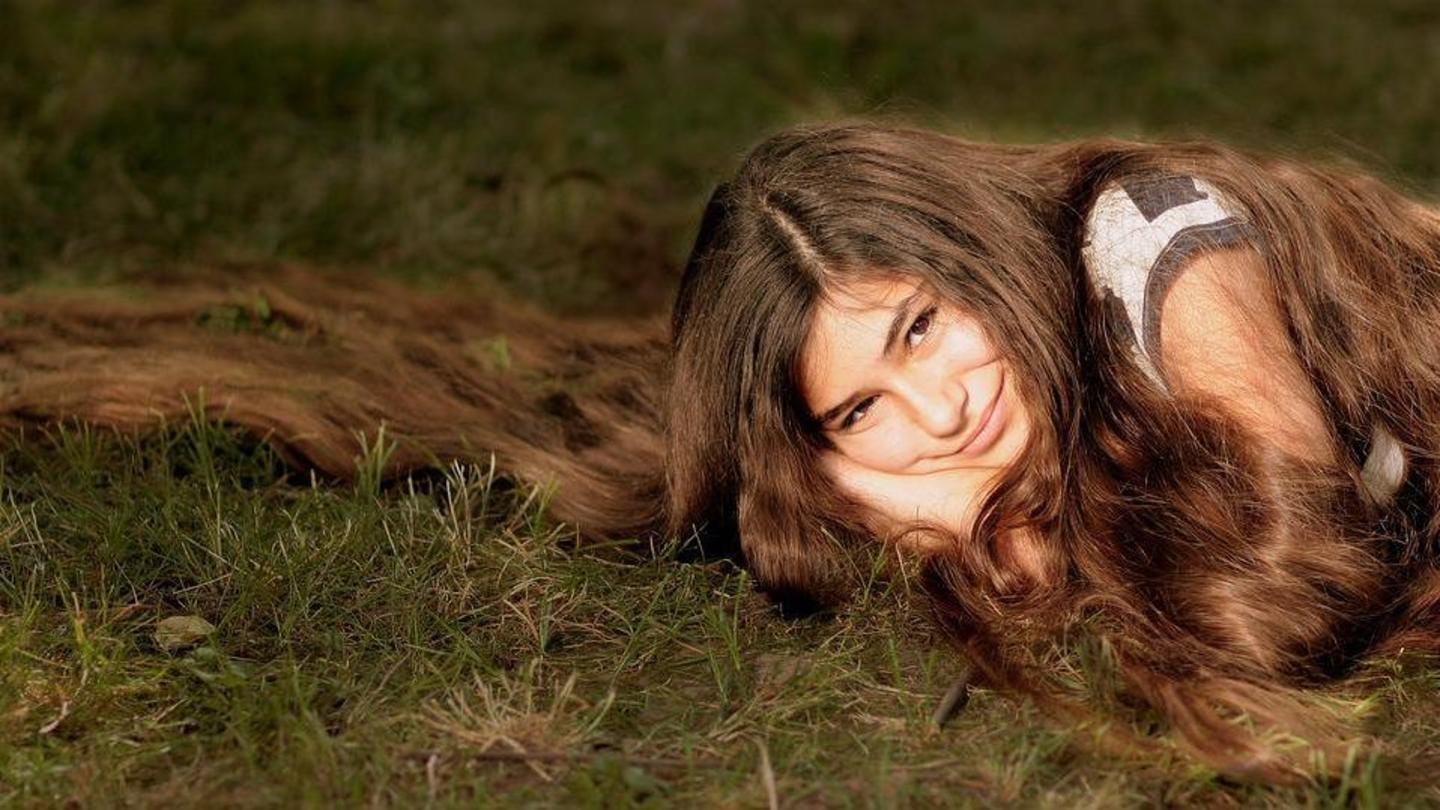