An independent report published in June exposed a ‘toxic culture lasting decades’ at the Bartlett School of Architecture, with multiple reports of bullying, sexism and racism. Now seems to have emerged at another school within the Bartlett Faculty of the Built Environment, part of University College London (UCL).

According to a report in The Guardiannine academics at the School of Sustainable Construction have penned a joint letter to UCL saying they have ‘seen our own academic careers and lives and those of our colleagues destroyed through bullying, harassment, and other predatory practices’.

It goes on to state: ‘[We] know that any effort to raise the issues of misconduct or fraudulent behavior would lead to retaliation, endangering our own careers and lives.’

The letter alleges that there is nepotism in high-profile appointments and that harassment and bullying of older staff is used to ‘precipitate resignation or early retirement in order to replace them with cheaper junior staff on fixed-term contracts’.

It also says staff at the construction school have witnessed ‘bullying and deep racism’ – including firing faculty members with no due process and ‘extending probation discriminatorily’.

The document calls on UCL to end the use of confidentiality clauses, so staff can speak freely, and to take complaints by staff seriously. It also says the independent investigation into the Bartlett School of Architecture should have had a greater focus on staff experiences.

A spokesperson for UCL said: ‘We thank the individuals for coming forward to raise these issues and we are sorry to hear about their experiences. We are deeply troubled to learn about these incidents, and we will investigate them, and any others that are brought to our attention.

‘While the Howlett Brown investigation looked into the culture, educational practices and environment at the Bartlett School of Architecture, we know that unacceptable behavior happens elsewhere in UCL and is not isolated to just one department or school.

‘We are committed to tackling inequalities and to ensuring that our university is an environment in which students and staff can thrive in their diversity.’

UCL is still investigating some staff members at the Bartlett School of Architecture following the publication of the independent report in June. These include some staff members that were suspended from student-facing and administrative roles in the same month.

Beginners: The Top Bank Stock to Buy Before it Rockets Higher 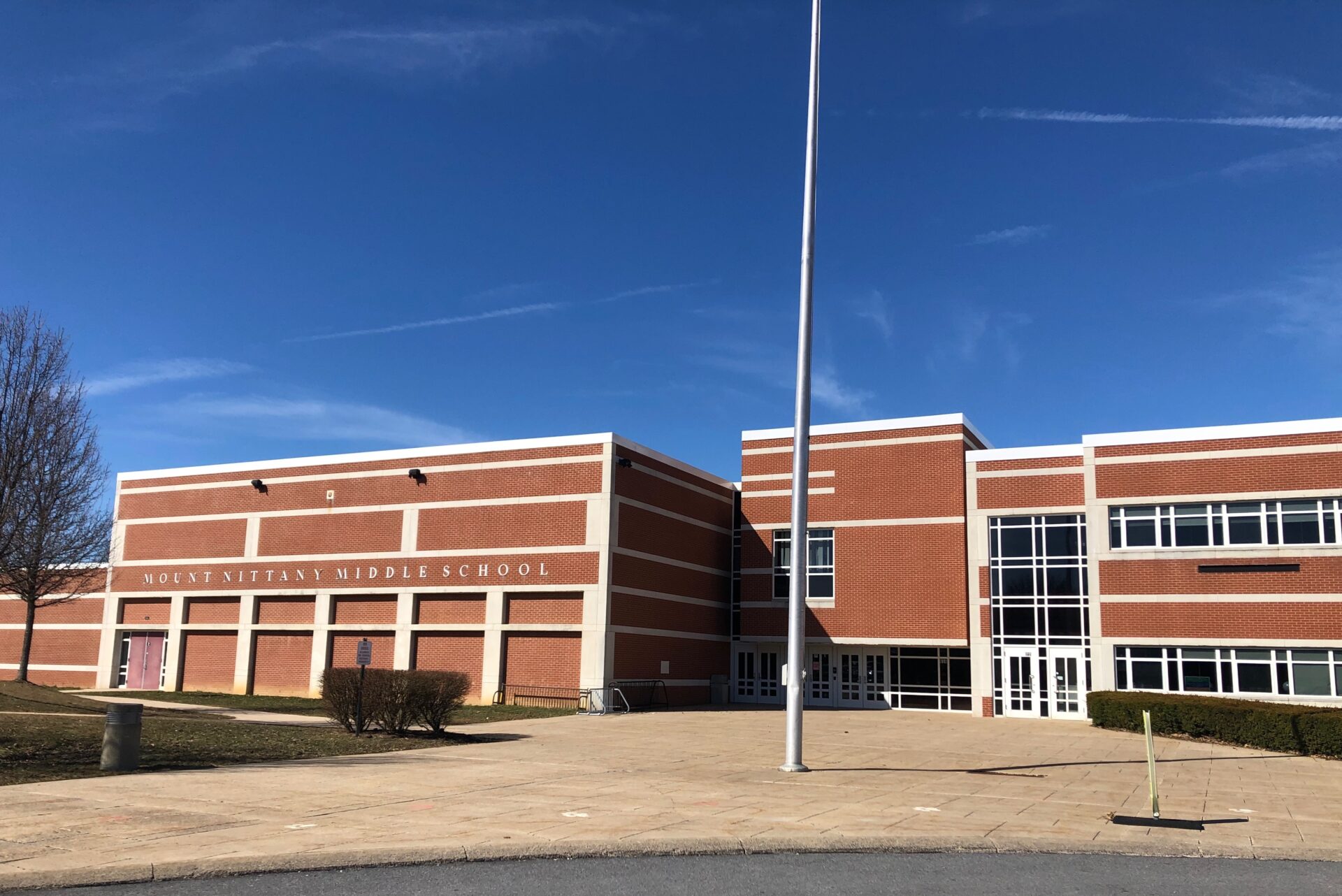