Over 100,000 students study in Catholic institutions and govt should have involved all stakeholders, say church leaders

Church officials in Bangladesh say they have been sidelined while drafting the nation’s education policy despite managing one of the largest networks of institutions, second only to the government.

More than 100,000 students, mostly non-Christians, study in the single university, 17 colleges, 43 secondary schools and 278 primary-cum-junior high schools run by the Church, according to the Catholic Directory of 2019.

He said the Catholic Church is a key part of education in Bangladesh but was not a part of the proposed education policy.

The new draft policy will be sent to the cabinet division next week, said Abu Bakr Siddique, secretary of the secondary and higher education division.

“We have tried to involve all concerned parties while making the education policy. But it is not possible to involve all institutions. It is still a draft and there is scope for further discussion, ”Siddique told UCA News.

The draft proposes a law wherein anybody found printing, publishing and marketing notebooks and guidebooks could face three years’ imprisonment along with a fine of 500,000 taka (US $ 5,388).

Catholic schools and colleges are known to prescribe their own notebooks and hence could invite action if the draft becomes law.

“Not every student has the same [learning] capacity. Some have to go for private tuition. “If we do not allow our teachers to teach them, they will go somewhere else,” Gomes said.

Gerald Winegrad: Both nationally and locally, truth has lost its currency 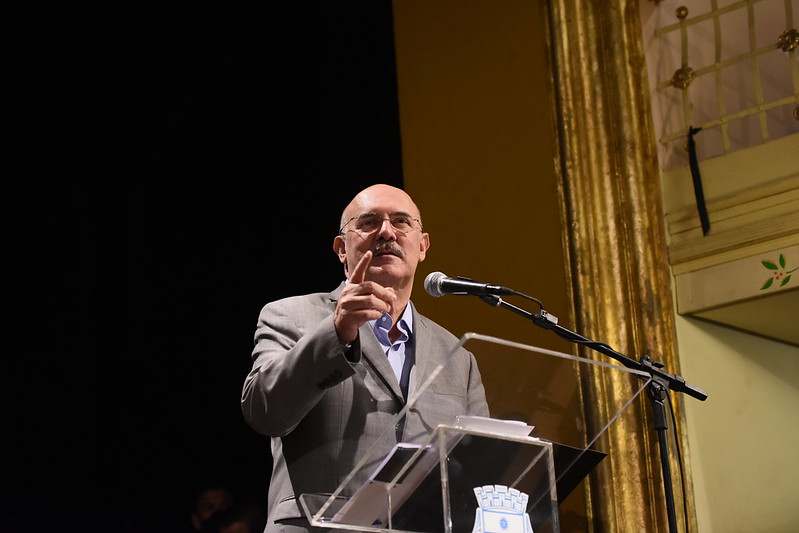 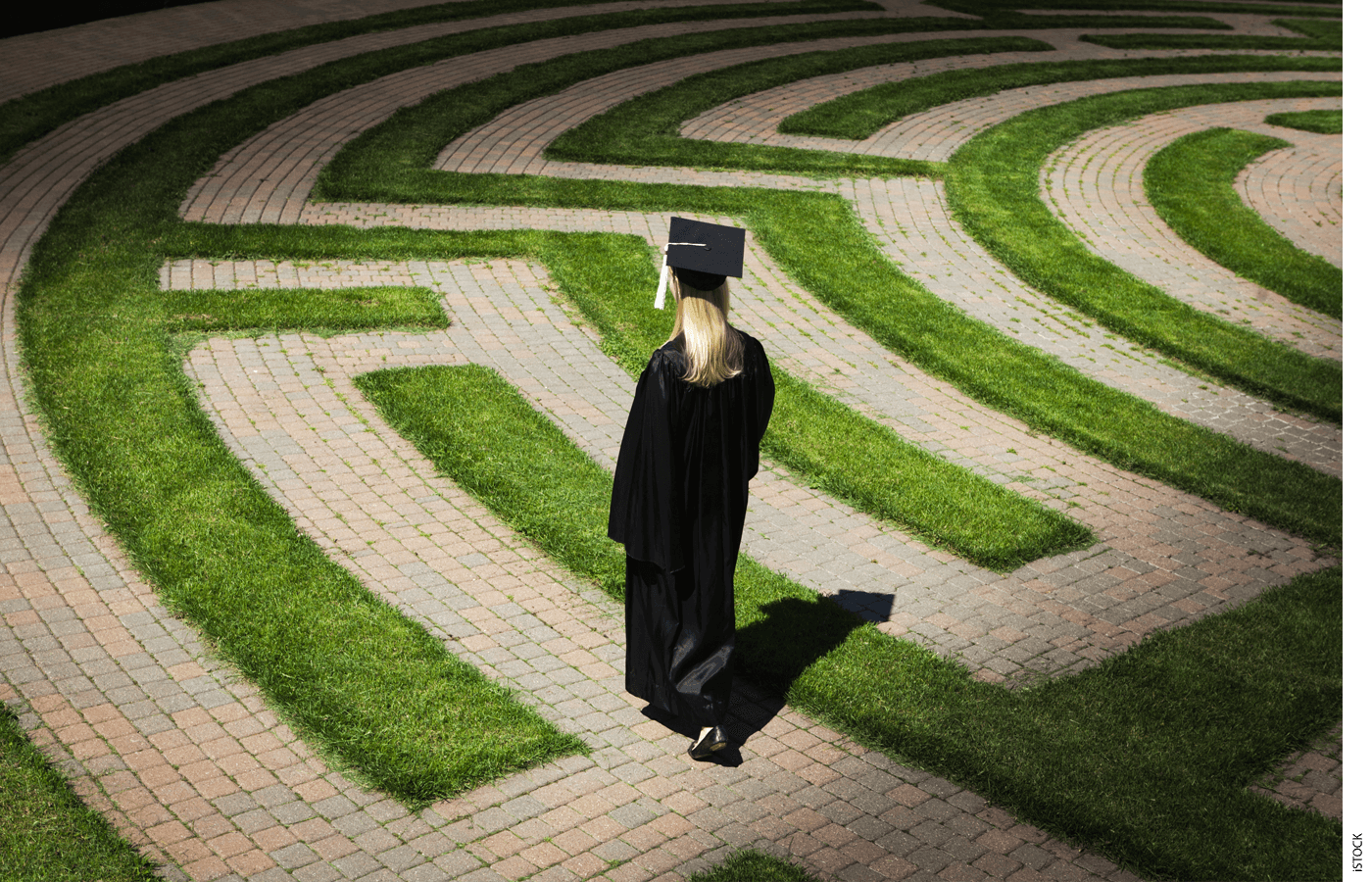