Eight students sharing a house in the Australian state of Queensland were shocked to come home one day to find their landlord had installed CCTV cameras inside almost every room.

Speaking with A Current Affair on Thursday night, three of the Brisbane housemates joked that they felt like they had been cast for the reality show Big Brother – without even auditioning.

“I mean, I’m really happy that I went in without an audition, but I would have liked to know before I came in,” Daniel Delaney said.

Eight cameras were installed outside and in every room except the bathrooms and bedrooms.

“No matter where I go in the house, unless I’m in my room, I’m being watched and it’s really uncomfortable,” Nathan Thomas said.

The students are living in a sharehouse managed by Hive Student Accommodation, which “specializes in the management of purpose-built student accommodation throughout South East Queensland”, according to their website.

The students claim they were not given any notice that the cameras would be installed.

Instead, they were told that an electrician was coming in to do some work in the kitchen that was going to be renovated.

“It’s very, very uncomfortable to see somebody’s watching you like that — that really just never goes away and it’s kind of disturbing,” said another tenant Ameya Tidke.

The students complained to their rental agent about the invasion of their privacy and were horrified when they were told they could either “like it or lump it”.

“The landlord had the CCTV cameras installed in the common areas with the best intentions at heart,” an email from Hive Student Accommodation said.

“Should anything be damaged by any one person, we are able to capture the right person and not have to penalize everyone else for repairs.”

The tenants claim they have never given the landlord any reason to believe they would damage the property.

The rental agent offered the tenants the option to break their lease if they were unhappy with the new additions to the home.

“They said that I was more than welcome to break my lease if I wasn’t comfortable in the property,” Thomas said.

“Due to the fees they charge to break leases, I thanked them and said, ‘no thank you.’

Breastfeeding Education: Know Why It Is Essential For Every Mother

The impact of technology on the fitness industry 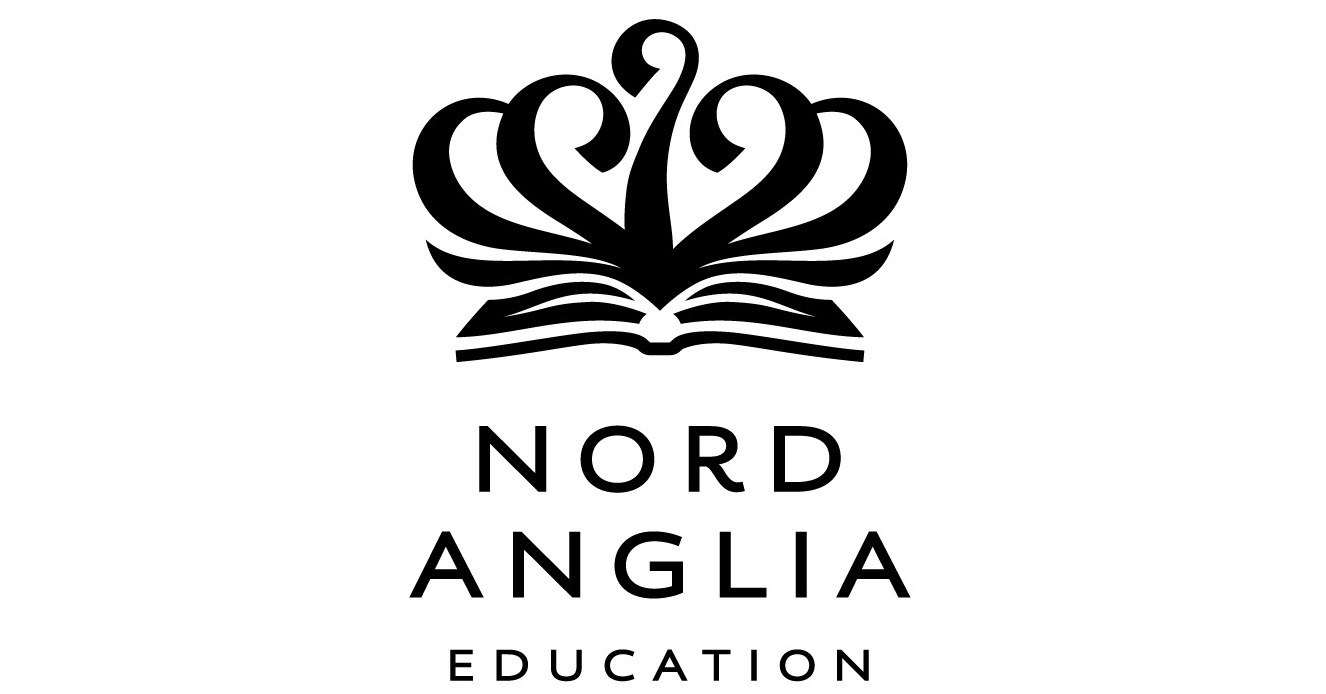 College Expenses List: Make Sure You Budget for These 11 Hidden Costs