The practice acted as a consultant on a Glasgow City Council project to reconfigure the transport routes and public realm of the Charing Cross area of ​​the city.

This would involve the creation of a green space over the motorway between Sauchiehall Street and Bath Street to reconnect the city center with the West End.

The council says the ‘green cap’ would also connect to the Avenues Program, a separate £115 million program to revamp 17 streets and neighboring areas in Glasgow, and the Connecting Woodside active travel scheme.

Mott MacDonald led the team on the feasibility study, which also included the design practice of Urban Movement.

Architect and urban designer Graham Ross, chief executive of Austin-Smith:Lord, said: ‘The study confirms the positive benefits and technical feasibility of constructing a garden cap over the M8 motorway at Charing Cross. Alongside public realm and streetscape improvements the garden cap would help to transform a pivotal location in central Glasgow.

‘If delivered, the proposal would create new green and public spaces as well as greatly enhancing walking and cycling connections to significant destinations in Glasgow’s City Center and West End.’

The outline design is one of seven bids, one per constituency, being prepared by the council to submit by 6 July for the second funding call upon the UK government’s £4.8 billion Leveling Up Fund.

The other six are a refurbishment of the People’s Palace and Winter Gardens, the separate regeneration of Drumchapel, Easterhouse and Maryhill town centers and Possilpark, and new infrastructure to create better connections between Govan and the city centre, SEC and Queen Elizabeth University Hospital.

The council says that each of the seven projects is ‘potentially deliverable’ by the end of 2025 if the bids are successful.

Councilor Susan Aitken, leader of Glasgow City Council, said: ‘The ambitious new bids to be submitted to the Leveling Up Fund offer the opportunity to bring a range of real economic, environmental and social benefits to either local communities or the wider city.

‘There is a very strong case of being made for these bids, any and all of which would make a difference to Glasgow.’

Under the fund rules, each project must have a maximum value of £20 million, although there is provision for the council to submit one large-scale transportation bid with a value of £20-50 million.

The first round of the Leveling Up Fund supported £1.7 billion of projects in more than 100 local areas in the UK.

Glasgow City Council secured £13.05 million to restore and redevelop the A-listed courtyard and stables, and the sawmill, at Pollok Country Park. The project, which is under way, includes the creation of a net-zero carbon heritage center and community and visitor attraction themed around Clydesdale horses.

The fund’s second round has the same investment themes as the first: local transport projects; town center and high street regeneration; and support for the maintenance and expansion of cultural and heritage assets.

The importance of English language to a quality education in Nigeria 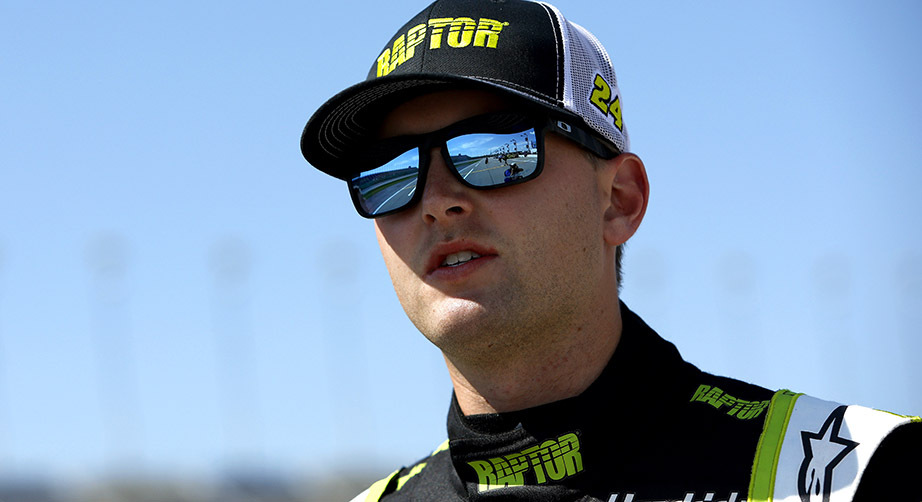 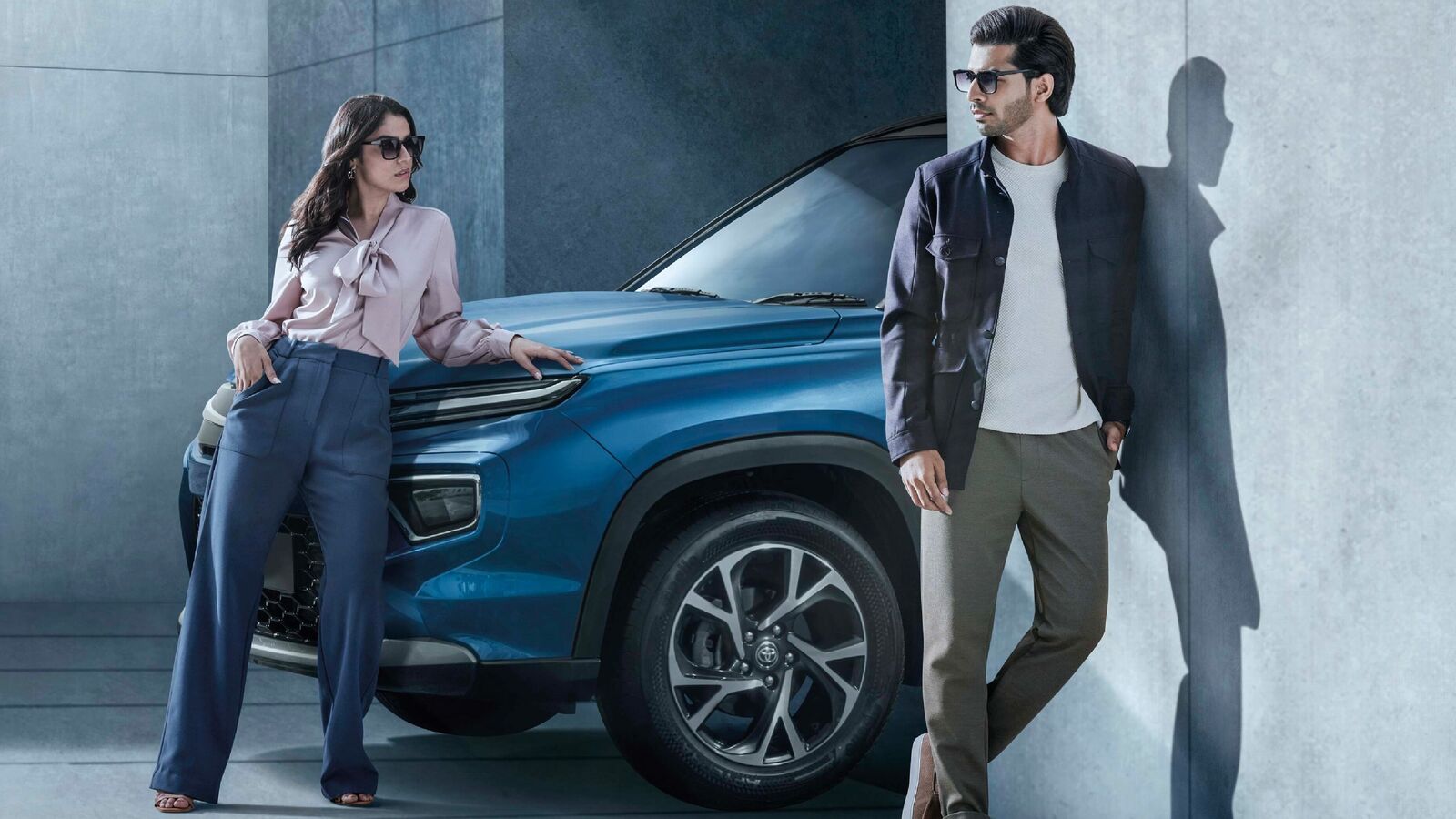 Starting July 1, Insurers, Employers Must Show What They Pay For Care