HBO Max is developing a series version of the Aqualad graphic novel You Brought Me the Ocean with Charlize Theron attached to produce, according to a report from Variety.

The series will be a live-action, one-hour dramedy based on the characters from the graphic novel by Alex Sanchez and Jul Maroh. The series will explore the life of Jackson “Jake” Hyde, a gay teenager living in New Mexico who is still exploring his powers of being able to breathe underwater, control the water, and more. The series will also deal with Hyde falling in love with his classmate, the high school swim captain Kenny Liu.

No writer is currently attached to the developing project, but actress Charlize Theron, AJ Dix, Beth Kono, and Andrew Haas of Denver & Delilah Films will all act as executive producers on the series. No official actors have been discussed yet as well, so it’s currently unclear when more information on the series will be made known.

While Aqualad as a comic book character has been around since the 1960s, the Jackson Hyde version of the character debuted more recently, in 2010s Brightest Day storyline. This new series will mark the official debut of Hyde into a live-action world, as the original Aqualad (named Garth) has already appeared in the live-action television series Titanswhere he was played by Drew Van Acker. 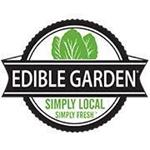 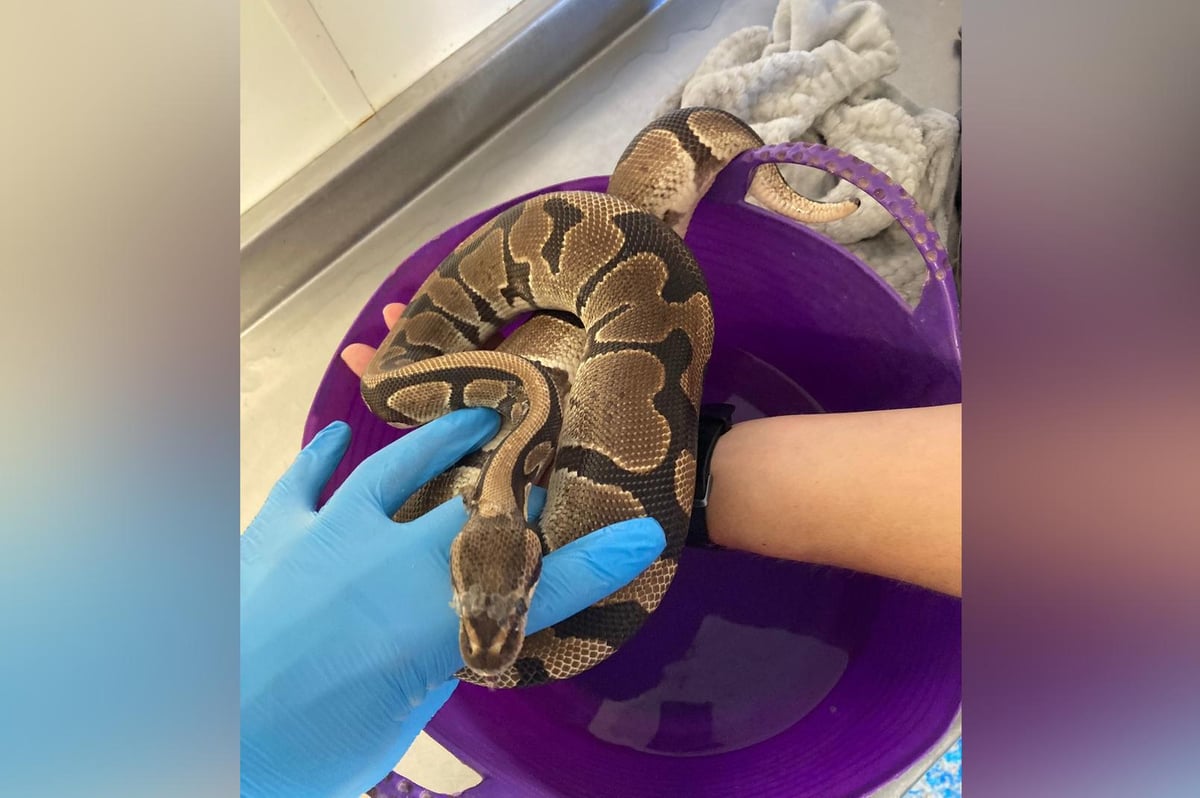 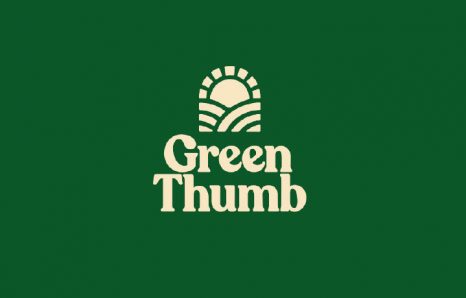 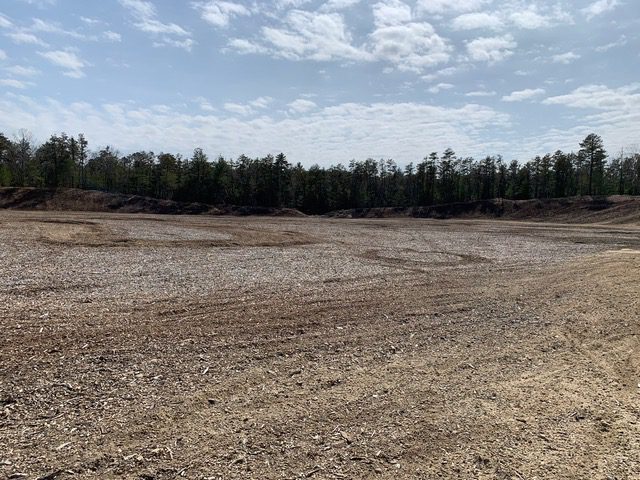