Harshitha Gangadharappa Negaluru has been selected for the prestigious All India Institute of Medical Sciences in Delhi | Photo Credit: SPECIAL ARRANGEMENT 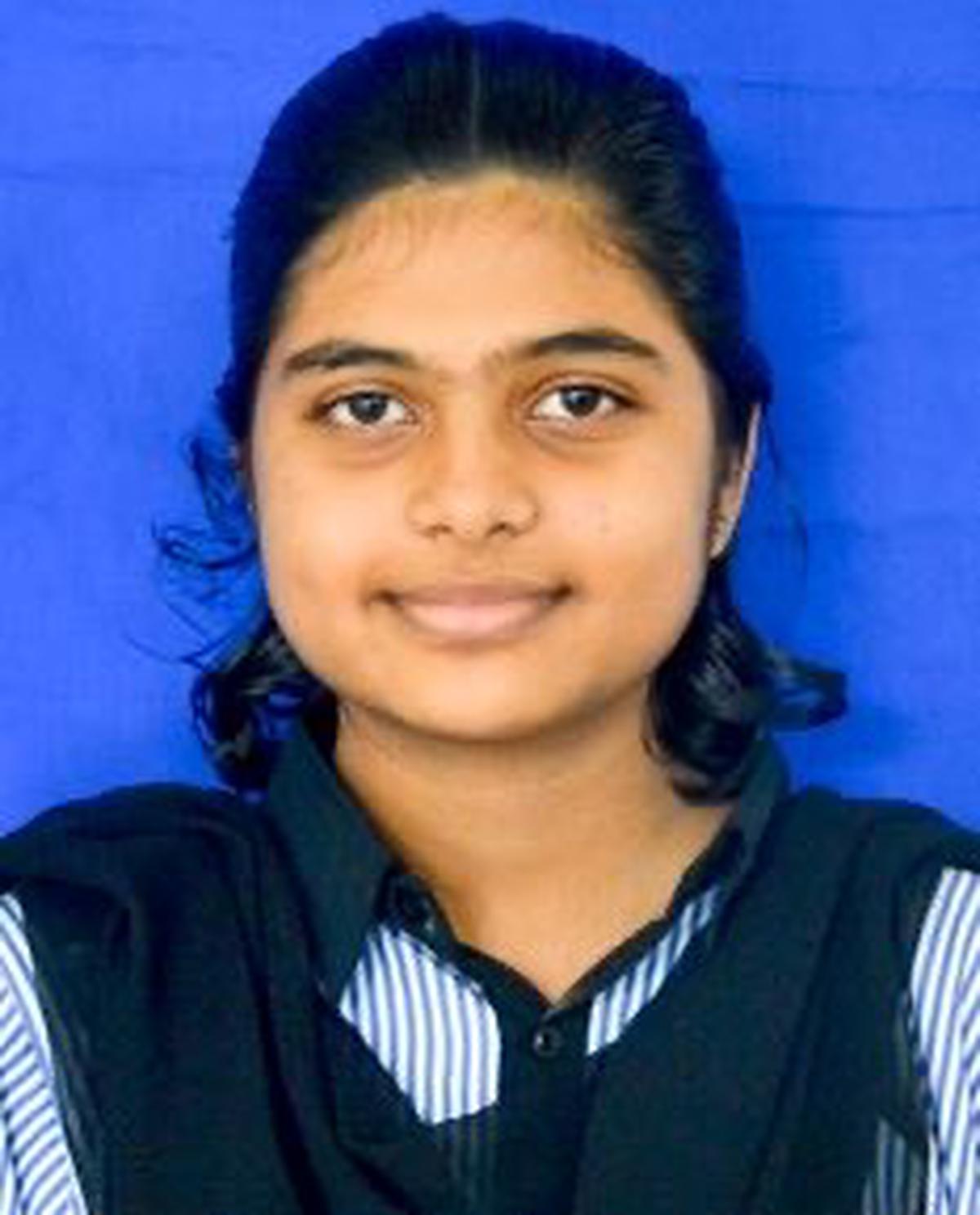 As many as 377 students from Alva’s Pre University College, Moodbidri, were selected to study MBBS through NEET for the academic year starting 2021 and of them, 150 were from Alva’s Education Foundation’s adoption scheme.

The College has thus created a record in sending the highest number of students for medical education in the State in a year, a statement from the Foundation here said.

The Foundation had spent over ₹ 3 crore on the 150 adopted students who were selected to study MBBS. Foundation Chairman M. Mohan Alva and College Principal Mohammed Sadakath said it was heartening to note that students from rural areas were getting the benefits of the adoption scheme and make it to medical education. 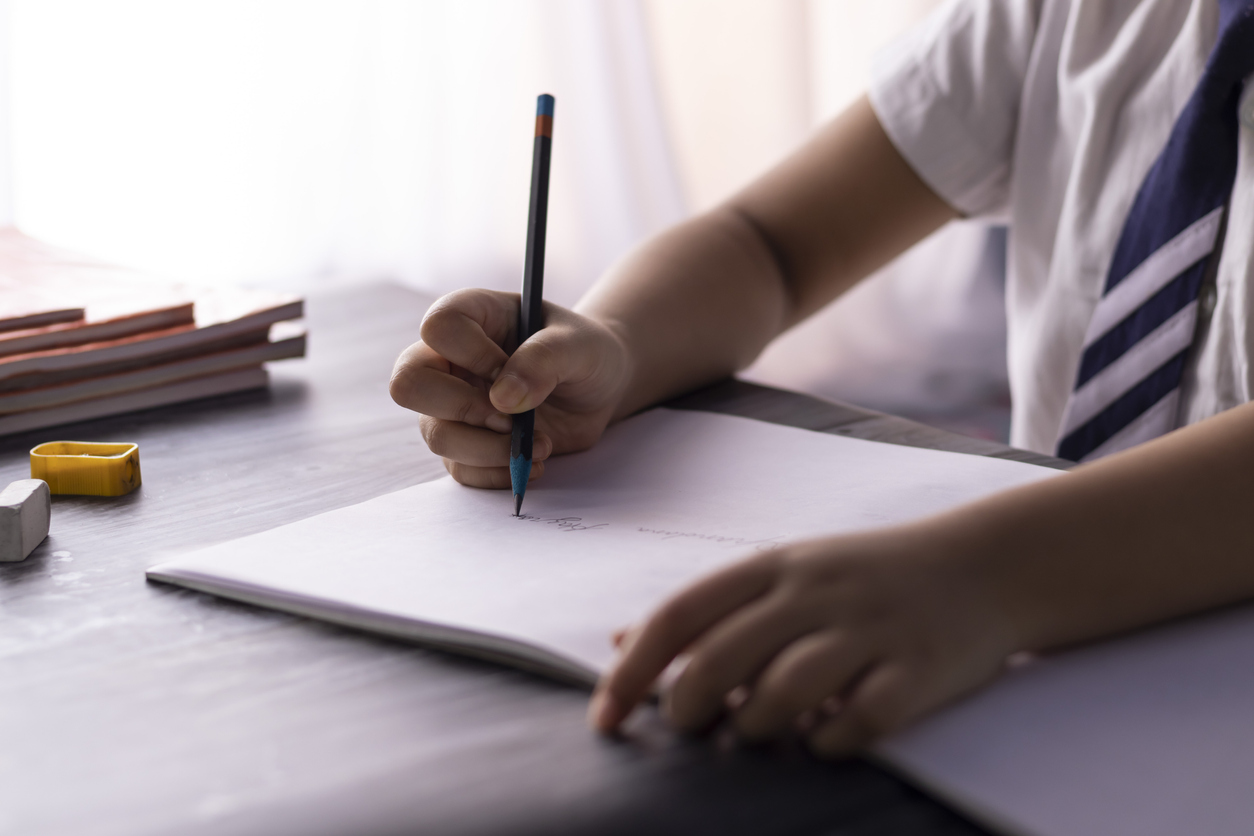