Ve Bui loved high school so much, he thought it would go on forever.

Mr. Bui, who is often referred to as the mayor of his 1992 class at Indianola High School in Indianola, Iowa, has organized reunions for his roughly 175 classmates every fifth year since graduating. Brenda Renée Langstraat has never missed one.

On July 30, the two classmates, now 48 and living in Chicago, will attend their 30th reunion as newlyweds.

Born in Vietnam, Mr. Bui was 2 when Saigon fell in 1975. His mother fled from the coastal city of Vung Tau with him and his nine siblings, eventually bringing them to Iowa. (His father, who was imprisoned at the time, would join them seven years later, in 1982.)

In 1978, Mr. Bui entered the same kindergarten class in Indianola as Ms. Langstraat, who is the middle of three sisters and grew up on Dutch Ridge Ranch, a 220-acre cattle-turned-horse farm on the outskirts of town.

“We knew each other growing up, but were more sociable in high school,” he said. Bui said. He was on the wrestling team. Ms. Langstraat, far more reserved and studious, was on the track team.

As teenagers, they went to the same parties and “scooped the loop,” as they called it: driving around the main drag of Indianola on Friday evenings looking for friends to hang out with at the local pizza, burger or ice cream place. “In a town of 15,000, everybody knew everybody,” Mr. Bui said. Back then, he was known for making mischief. In his yearbook senior year, Ms. Langstraat wrote: “Try to stay out of trouble this summer.”

By the time of their 25th reunion, in 2017, both were living in Chicago, where Ms. Langstraat, recently divorced, attended more than 20 galas a year as the chief executive of Working in the Schools, a literacy organization for Chicago public schools.

“Would you come to some of my galas?” she recalled asking Mr. Bui, who agreed on several occasions. Known as the high school fashionista, he quickly went from owning one tuxedo to three.

Around the time he began accompanying her to events, she started to join him and his friends at bars to watch Iowa Hawkeyes games. In May 2018, following a Chicago Run gala, the two had their first kiss.

That summer, as they spent boozy afternoons around the pool at the private club Soho House Chicago, where she is a member, “a switch flipped,” she said. “We were in love.”

The following year, in the summer of 2019, he sold his condo in the city’s River North area and moved into her place in the West Loop. By fall they had relocated to a bigger condo nearby.

After the pandemic arrived in March 2020, “we learned to figure out Covid together,” Ms. Langstraat said. They even dressed up for virtual galas. Now the president and chief executive of the Chicago Public Library Foundation, she continues to attend formal events with Mr. Bui, a technical sales consultant at the Chicago office of Okta, a technology identity management company.

On Dec. 30, 2021, he proposed at the Signature Room, the restaurant atop the John Hancock Tower, reciting a line in English and Spanish from “Dan in Real Life,” a movie starring Steve Carell. “Love is not a feeling, it’s an ability,” he said. As Mr. Bui took out the ring, she reached for it. “You have to say ‘yes’ first,'” he teased, pulling it back.

The couple celebrated their union at two events. First came a traditional Vietnamese tea ceremony at her parent’s farm on June 4, during which Mr. Bui’s parents presented a dowry that included jewelry and a 40-pound roasted pig.

On June 10, they were married at Curate, an event space in Des Moines, before 300 guests. The Rev. Josh Blakesley, a United Church of Christ minister, and the homecoming king of their high school class, officiated. The bride, who is taking the groom’s name, wore glittery red shoes with her wedding dress; a theme of the event was “there’s no place like home,” a nod to their shared hometown.

Now it’s on to the next celebration: “I have to make sure everyone signs up for the class reunion,” Mr. Bui said.

What Is Cryptocurrency Insurance And Why Do You Need It? School is No. 2 small employers in Top Workplaces for 2022 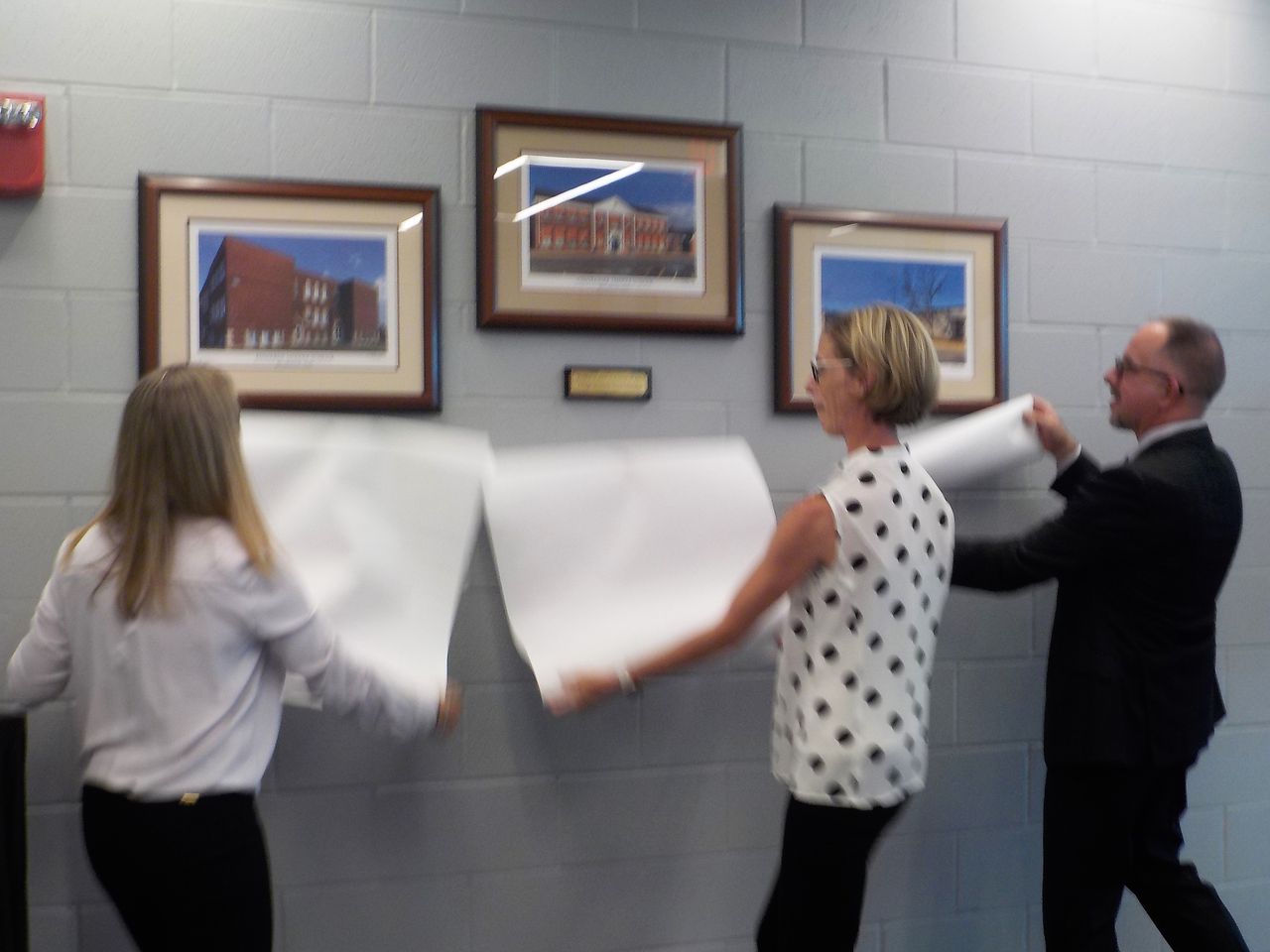