A delegation of the Chandigarh Parents’ Association (CPA) has urged UT Education Secretary Purva Garg to act on issues concerning parents of school students, including exploitation faced by them in buying uniform and prescription of non-NCERT textbooks.

Normally, action is taken by the department when a parent approaches with a complaint. A meeting with the heads of unaided recognized schools will be convened and they will be advised to recommend the books of those publishers which are available with the most booksellers. – Palika Arora, Director, School Education, UT

In a meeting with the official yesterday, association president Nitin Goyal highlighted the alleged nexus of private schools and private publishers, booksellers and uniform vendors. In the absence of any strict action by the Education Department, most private schools prescribed such sets of textbooks and uniforms, which were available only at a particular shop with which they had a tie-up even though schools claimed that parents were free to purchase the items from any shop, Goyal said. “A perfect monopoly is created and parents are forced to buy full sets of the textbooks, stationary items and uniforms from the shops designated by the schools at exorbitant rates,” he said.

The delegation also shared some lists of textbooks prescribed by prominent schools in the city, which revealed that additional subjects like computer / technology, art and craft, moral science, GK, etc, are introduced in early classes, even at the kindergarten level, in some cases.

CPA member Gurpreet Kaur said schools ask students to purchase two-three books of each subject in addition to workbooks and notebooks. Besides the financial burden on the parents, it directly resulted in heavy school bags, affecting the physical as well as mental health of students.

Goyal said a committee of education officials had conducted an inquiry in 2016 and found that a lot of schools were indulging in these practices. He called for action against the guilty schools in pursuance of the past warnings.

On the issue of uniform, CPA member Deepika Bahri said private schools designed the uniform in a way to create a monopoly. The uniform is overpriced and often of inferior quality. In the absence of any option, parents become the victims of this unfair practice. Some private schools prescribe multiple uniforms, including tracksuits, T-shirts, blazers, denims, etc, and affix the school logo on each garment so that these could be procured from designated shops only.

The delegation demanded that the school uniforms should not carry any branding or logo or identification mark of the school, so that parents can get the garments from any shop or get these stitched. The school’s identity card, tie and belt carrying the logo and / or the school’s name address can be made a part of the uniform, the price of which shall be fixed in consultation with the parents of students. Also, the schools should consult parents before changing the uniform.

The Education Secretary reportedly took a strong note of the inputs and assured that she would seek the response of the Education Department on each issue raised by the CPA before initiating the required actions.

Borrowers Can Pay Down Student Loans Quickly During COVID Moratorium - News, Weather & Sports For All Of Colorado 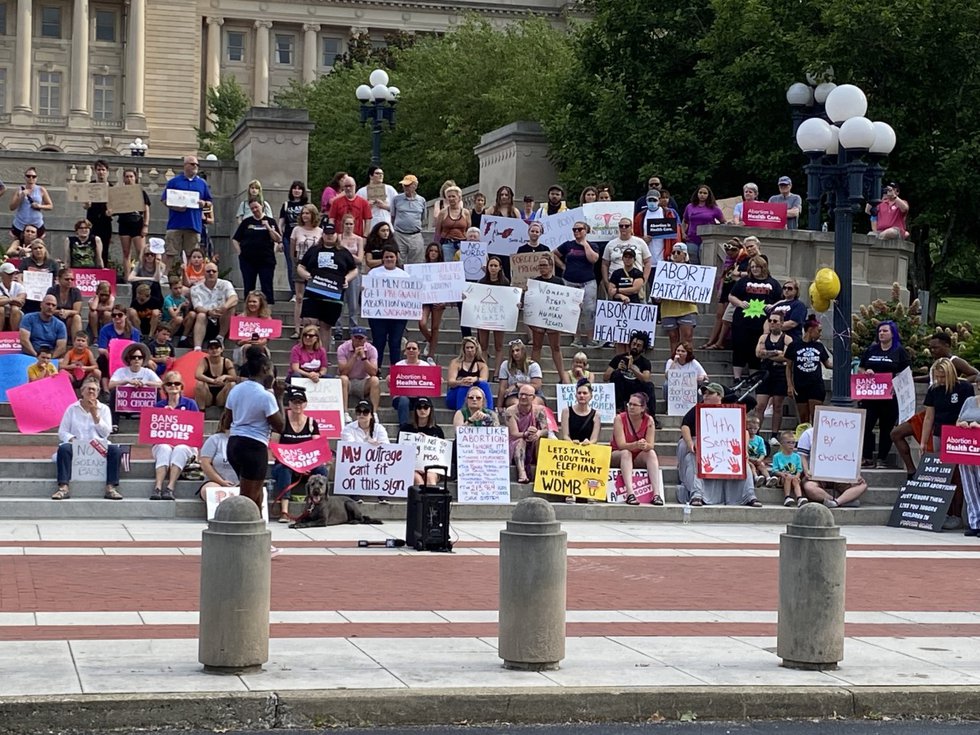