Around 60 per cent respondents have been delaying treatment due to lack of health cover and 67 per cent who have medical insurance find it difficult to understand, a study by Pristyn Care Data Labs said on Wednesday.

According to the study conducted during August 1-25, 2022 by the startup firm, a vast majority of people want alternative treatments such as ayurveda, unani, siddha, homeopathy and naturopathy to be covered under health insurance.

“India has the lowest rates of health insurance penetration and COVID-19 induced medical inflation has caused people to delay surgeries. Elective surgeries are not life-threatening but any delay can impact the overall quality of life,” Pristyn Care co-founder Harsimarbir Singh said in a statement.

With the rising costs of medical treatments in the country, as per the study, nearly 60 per cent of the respondents are delaying treatment due to the lack of any health cover.

The survey based on inputs received from over 1,100 people and internal data of more than 4 lakh patients found that 24 per cent patients find deduction of money at the time of making a claim very challenging and 17 per cent find the paperwork involved in the process complex .

“Among the dozens of healthcare pain points, long waiting time for the claim approval is the biggest pain point as one vastly underestimates the costs associated with medical treatments,” Singh said.

The study said that as per industry reports, 27.5 million couples in India suffer from infertility and many doctors believe that these numbers will increase.

“20 per cent of survey respondents also believe that IVF and infertility procedures should be covered under insurance given the rising costs,” the study said.

(Only the headline and picture of this report may have been reworked by the Business Standard staff; the rest of the content is auto-generated from a syndicated feed.) 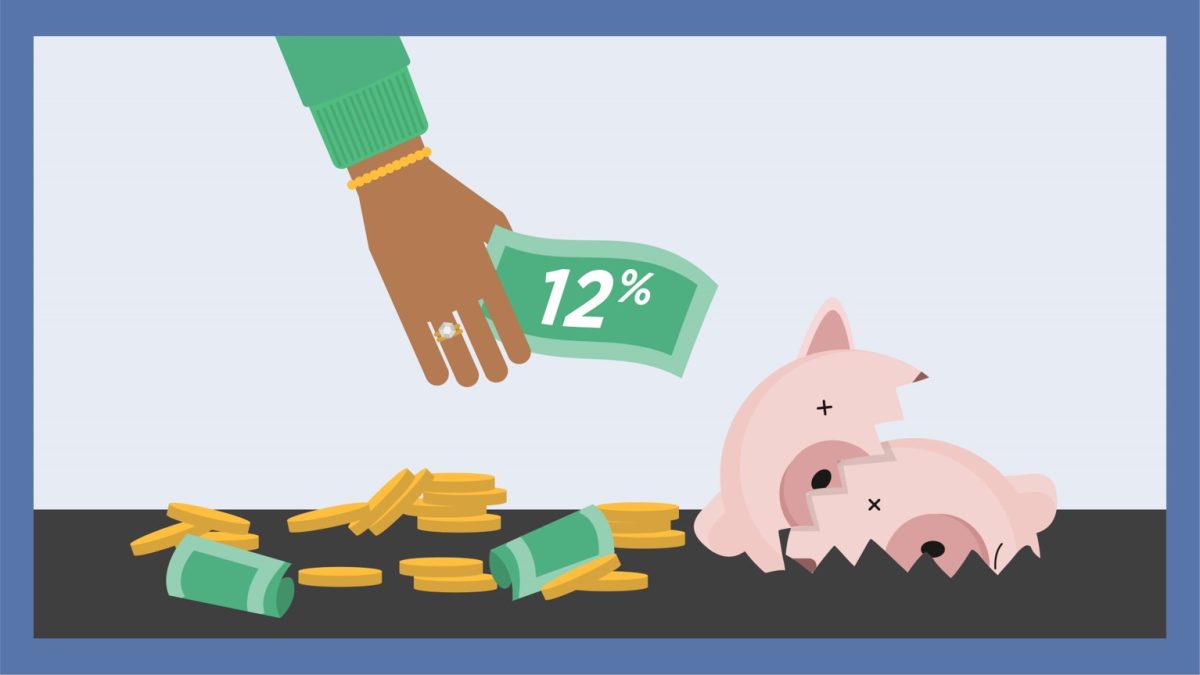 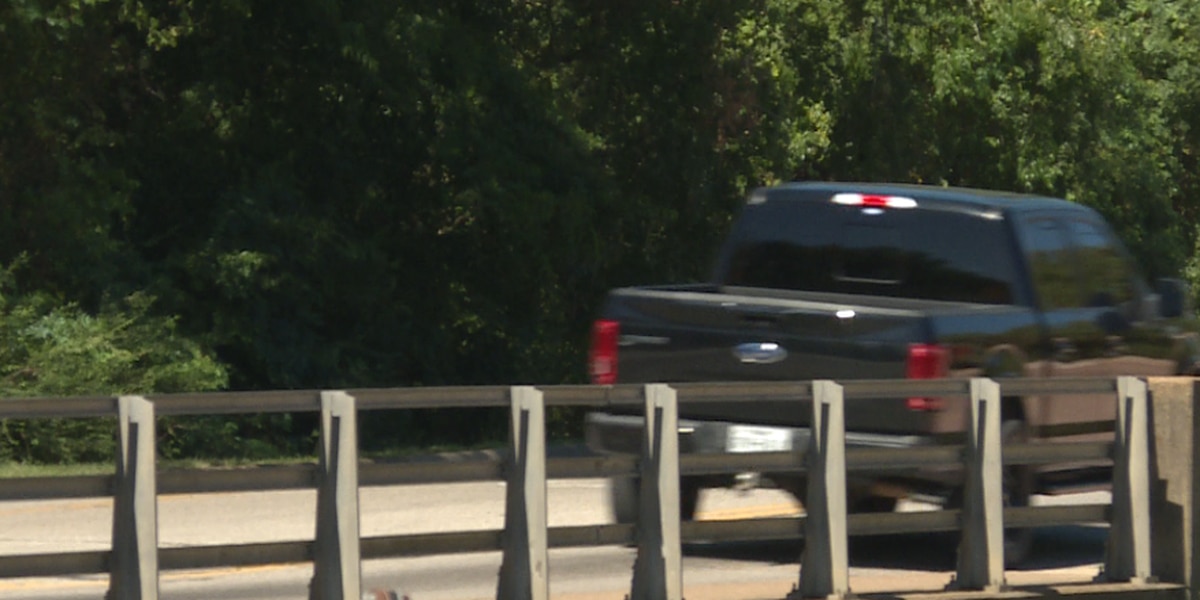