The Philadelphia 76ers have their work cut out for them this offseason. With almost no wiggle room, they will have to find ways to upgrade their roster after losing in the second round of the NBA playoffs for the fourth time in five years.

Figuring out what to do with James Harden will be tricky. Trading Tobias Harris looks like a clear move to make, as the veteran forward is grossly overpaid. However, when you look into the situation, the harsh reality is that the Sixers are probably best keeping him.

The Sixers don’t have the assets to attach to him – they can’t trade any of their first-round draft picks until 2029 – so trying to find an upgrade will be very tricky. Simply offloading his contract won’t give the Sixers enough room to sign a max contract and any player they do get back will likely be a downgrade from Harris, who can still score and defend at a decent level.

The Sixers should try to move on from Harris but realize that there are other, clearer routes to upgrading the team. One route is using the contract of Danny Green, who suffered a torn ACL in the elimination game against the Heat. Philadelphia will most likely not have him available until late in the season and should look to add a player who can contribute immediately.

Although the Sixers should pursue the best players they can, such as Zach LaVine, they must also make changes around the margins. Here are three players that Philly could add using Green’s contract: Kentavious Caldwell-Pope, Kelly Olynyk and Eric Gordon.

Philadelphia would send Danny Green, Isaiah Joe and their 2023 second-round pick to the Washington Wizards in exchange for Kentavious Caldwell-Pope.

Although Washington wants to be competitive next season, it doesn’t mean they will be. Caldwell-Pope’s contract expires after this season, meaning Washington will most likely have to trade him at some point. Lots of teams will line up to get Caldwell-Pope and the Sixers should definitely be one of them.

Caldwell-Pope would slide right into Green’s spot in the lineup. As a shooter and defender, he would fit like a glove alongside the Sixers’ stars. He averaged 13.2 points per game and shot 39.0 percent from beyond the arc.

Because of Joel Embiid’s frequent injury concerns, two reliable backup centers are necessary. Paul Reed already looks like one and Kelly Olynyk could be the other. The Sixers could send Green and Charles Bassey to the Detroit Pistons in exchange for Olynyk.

Olynyk averaged 9.1 points, 4.4 rebounds and 2.8 assists with the Pistons last season. As a 36.5-percent career shooter from deep, he would bring some effective floor spacing off the bench or in the starting lineup when Embiid is inactive.

The appeal with Olynyk is that he could play with Reed in the frontcourt off the bench or Embiid if the Sixers want to go big. As a reliable playoff performer in the past, he would be a solid addition, even if his position is not one of an immense need for Philly.

The Sixers will have a lot of competition for Eric Gordon, whom the Houston Rockets opted to keep at the trade deadline despite receiving interest for him. Packaging the contracts of Green, Joe and Furkan Korkmaz would be enough to make it work. The Sixers would have to find draft compensation and / or add Jaden Springer in order for it to appeal to Houston.

Gordon averaged 13.4 points and 2.7 assists per game while shooting 41.2 percent from deep, which ranked 14th in the league. He can either fill Green’s role in the lineup or give the Sixers a strong bench player.

With Gordon reuniting with Harden and Daryl Morey, he could have a hugely important role for the Sixers and provide them with another talented scorer. 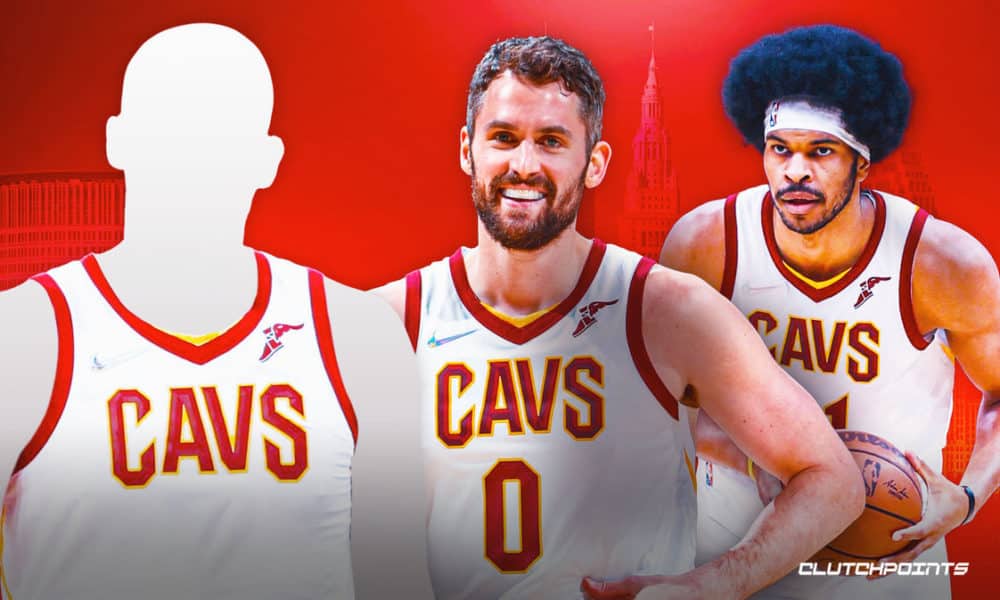 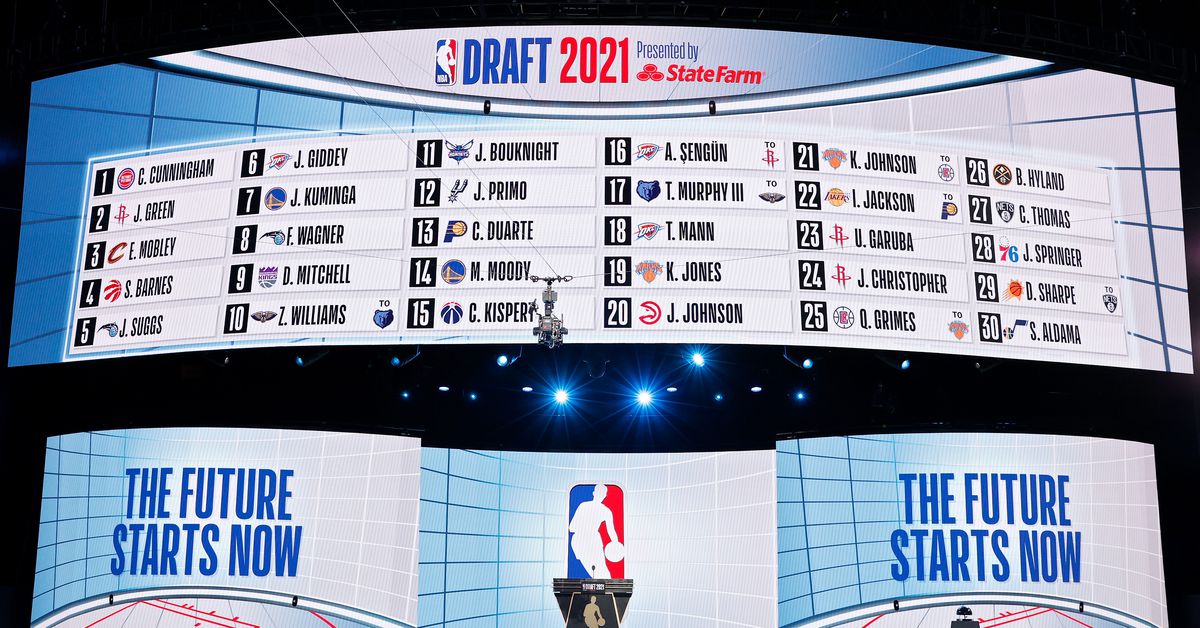 Short or long? Here are some levels Monero [XMR] traders should keep an eye on