The Washington Wizards failed to make the postseason this year. After trading away Russell Westbrook and having a positive start, the team just fell apart. Even getting Kristaps Porzingis at the trade deadline really did not help. Now, they are entering an offseason with most of their team under contract and with $ 122 million already committed in salaries. Thus, the only way the Wizards can improve on their 35-46 record is by trading for players around the league. The offseason is still not upon us, but there might be some intriguing talent around the NBA for the Wizards to consider. Here are three potential early trade targets for the Wizards in the 2022 NBA offseason.

What the Wizards lack most is a stable presence at point guard. The squad added Spencer Dinwiddie in the summer, but he was dealt to the Mavericks in the Kristaps Porzingis trade. Right now, they have Raul Neto running the point together with Ish Smith, which is definitely not good enough for them. As things stand, there are not many options that could be available in the summer, but if things go right, one player could be available – Derrick Rose. The former MVP had a down year for the Knicks after impressing in their playoff run last season, but he is still a valuable player. As the Knicks missed the playoffs this season, they might be inclined to trade some pieces. It might be Julius Randle first, but the list could also contain Rose.

If that opportunity comes, the Wizards need to take it because they need an experienced hand leading the point. Raul Neto and Ish Smith have experience, but they are not starting-caliber players in today’s NBA. Thus, the Wizards simply need to get a true starting playmaker to get the ball to Bradley Beal and Kristaps Porzingis. It did not work with Dinwiddie, that part is true, but Rose is a different player. He is much more experienced and has the ability to stabilize the game and make sure that the pace is dictated by his team. The Wizards will have the same issues next year if they do not decide to go for Rose or another point guard in the trade market.

It might not be likely, but Harrison Barnes might be seeing his way out of the Sacramento Kings this offseason. He has two years left on his deal and the Kings might look to clear that and go for an immediate replacement in the free-agent market to pair up with De’Aaron Fox and Domantas Sabonis. In other terms, it is hard to believe that the Kings will consider Barnes a valuable third option to pair up with the two players mentioned above. Thus, an opportunity will open for a shooting wing with tons of NBA experience and an NBA title on his resume. The Wizards require this experience and they require Barnes’ versatility on both ends of the floor.

Of course, Barnes is not the player he was during those two championship runs he had with the Golden State Warriors. However, he is still a capable defender and a good corner-three shooter, which is what the Wizards need in their roster. There is a gap on the wings that cannot be fulfilled by either Kristaps, who is too tall for the forward slot, or Kyle Kuzma, who is too slow. Barnes would bring length, defensive versatility, and a ton of new options on both ends of the floor to the Wizards. Obviously, it would cost them, but he is a player that, if put in the right system, can be incredibly useful. His Mavericks and Kings stints di lui might have disappointed, but these two organizations did not do nearly enough to utilize him in the best way. The Wizards could do just that.

This could be unlikely, but there is a world in which the Warriors trade away Wiseman. It might not be to the Wizards at the end of the day, but he might not be a Warrior by the start of next season. Wiseman was the second pick in the 2020 NBA Draft and he had an okay rookie year. Afterward, he had a nasty knee injury that kept him out of action for the entirety of this year. It might be harsh but as all three of their key guys in Steph Curry, Klay Thompson, and Draymond Green are getting on in age, they might prefer to get some instant help. If the Wizards can capitalize on this opportunity, they can get a great player on their roster.

Wiseman is a player that, if he can get away from his injury issues, could be a great two-way player in the NBA. Wiseman has all the physical tools to be an elite defender, standing at seven feet tall, and while he has not showcased this in the best light up until now, he could make major strides toward that status in his NBA future. The Wizards would have to pay a hefty price, but if they can get Wiseman to pair up with Porzingis in the frontcourt, and if he remains healthy, they would be a surefire playoff team in the Eastern Conference. 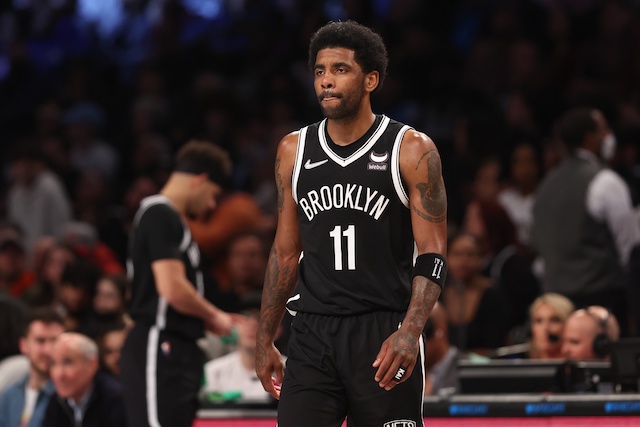 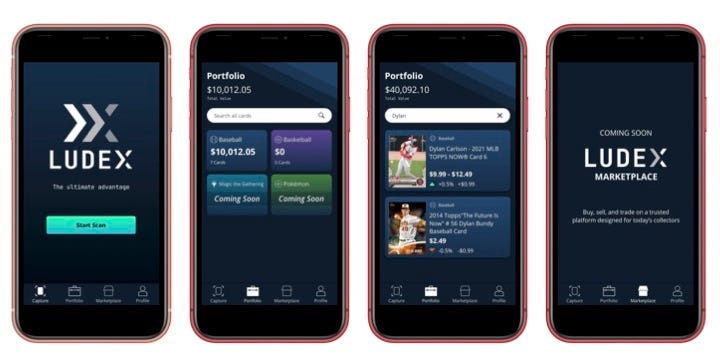