Recently, LeBron James stated that he wants to play with Steph Curry before the end of their careers. While Curry laughed off the comments, it is an interesting thing to think about. The duo shared a ton of iconic games, especially during their runs to the NBA Finals from 2015 until 2018. Now, they are both in different positions. The Lakers are out of the playoffs and the play-in tournament. The Warriors have won over 50 games, but it feels like they did the best in the first part of the season. However, both teams would be seriously improved if they were to add one of these guys. Thus, let’s look at two hypothetical trades to team up LeBron James, and Stephen Curry.

Trades to team up LeBron James and Stephen Curry

Firstly, let’s bring Curry to Los Angeles. In this case, the Lakers would lose Anthony Davis and Talen Horton-Tucker, but they would be getting Steph Curry to really make their team contend for the next few seasons. The Warriors would lose Curry, but if Davis can remain healthy, they can give more responsibility to Jordan Poole, who has shown that he can play ball when given the time and freedom. Thus, while Curry is an absolute Warriors icon, they could find a way for everything to work without him and with the Unibrow.

The Lakers do this trade for many reasons. The most important of those is that Curry and James work together absolutely perfectly. While Davis and LeBron did win a title in the NBA Bubble in 2020, they have not done much other than that. They were bounced by the Suns in the first round last season and they have not even made the postseason this year. Davis simply is not a good shooter and he clogs the lane for LeBron, who needs space to find drives. With Curry and the kind of defensive attention he brings to the fray, James should have a ton of space in the middle to operate. Additionally, Steph can be found outside of the three-point arc, so James’ vision can be utilized best. They can then get a stretch four in the free-agent market and really have a modern NBA team.

The Warriors, on the other hand, do this deal simply because it unlocks some new options for them. The Warriors are a jump-shooting team and that is how they won their titles, but getting Davis means that they have a true, offensive inside presence. If he can gel well with Draymond Green, they could also have a ton of versatility defensively, as they are both great defensive players. It would hurt that Curry is no longer there, but Davis is a very good consolation prize. He is also younger than Curry, so they can extend their title window by at least one to two years.

If the situation was turned around and it was now the Warriors’ turn to create a powerhouse, they can do it with this trade. In essence, all they would have to give up is Wiggins because of salaries and Wiseman, to get the Lakers a player for the future as an incentive. They would be getting one of the best players in the history of the NBA in return and one that is still playing on an elite level. Similar to the first trade above, there are a ton of reasons why both of these teams agree to this trade specifically. Let’s start with the team receiving the best player, the Warriors.

The Warriors do this trade for one key reason – LeBron James makes their team automatic title favorites. With LeBron in the lineup, all of the shooting talent present with the Warriors could be unlocked completely. He has incredible vision and it seems like, in theory, having James running the point most of the time would reward the incredible off-the-ball movements that Warriors players do on a regular basis. Similar to the Davis situation above, James would also give the Warriors a new offensive weapon. He can shoot, obviously, but James mostly gets his points from drives and his incredible physical attributes of him. Thus, for the Warriors, if this deal is on the table, they should be pouncing on it.

In terms of the Lakers, they do this trade for some future insurance. Right now, even though they have James and Davis, their future looks bleak. The Lakers have their cap filled up, almost all future picks traded away, and it seems like they will live and die with James at the helm. This way, however, they can turn James into a still young and useful Wiggins and take a risk on Wiseman. Sure, he can end up permanently injured, but he could also blossom into a great player in the future. It is not ideal, just like the above-mentioned Curry trade is not ideal for the Warriors, but it can be turned into a positive with some injury luck. 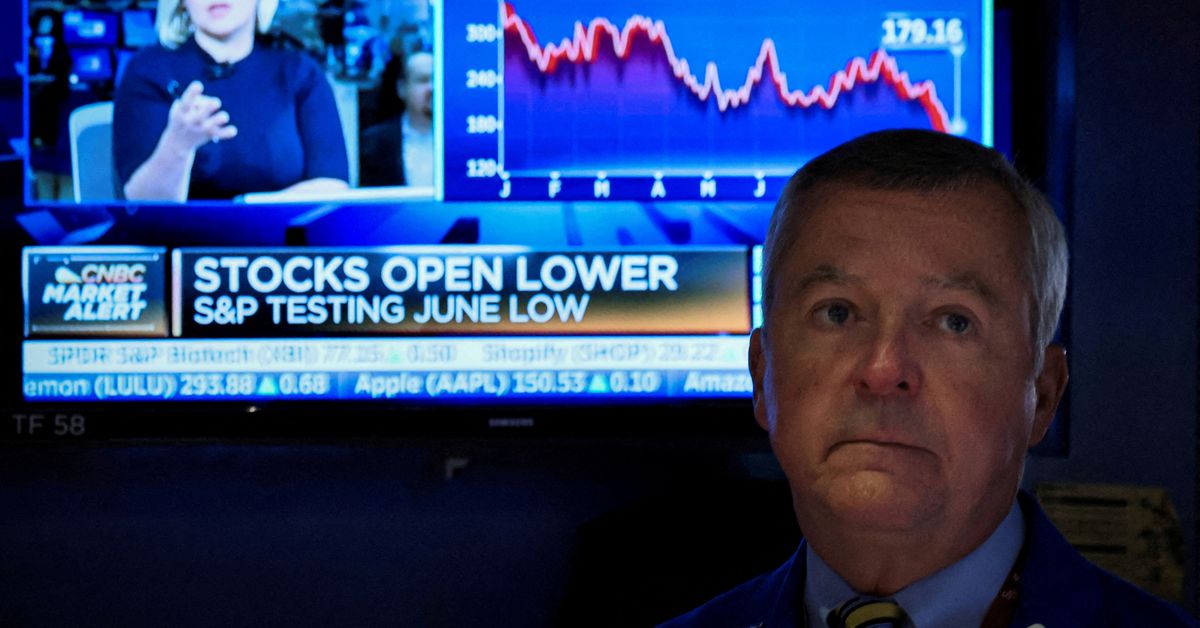 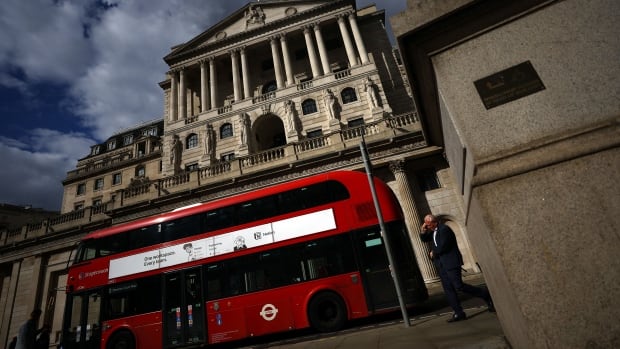 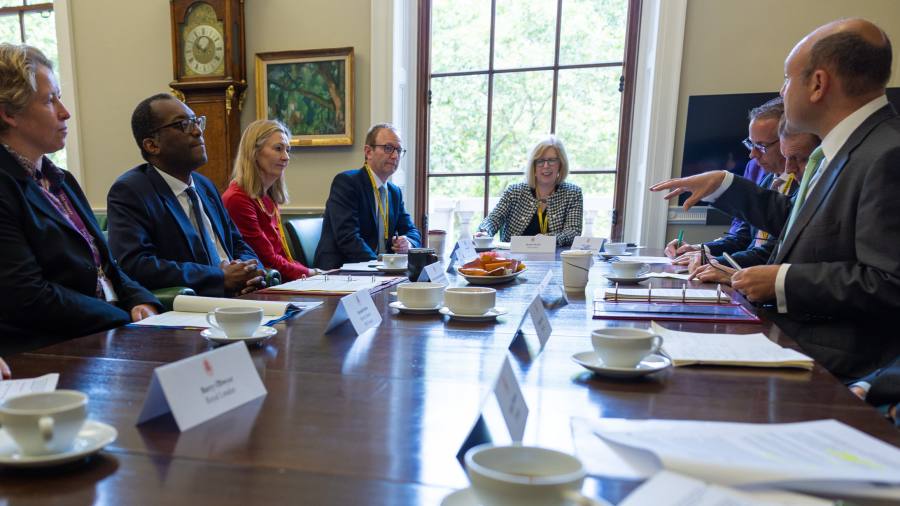